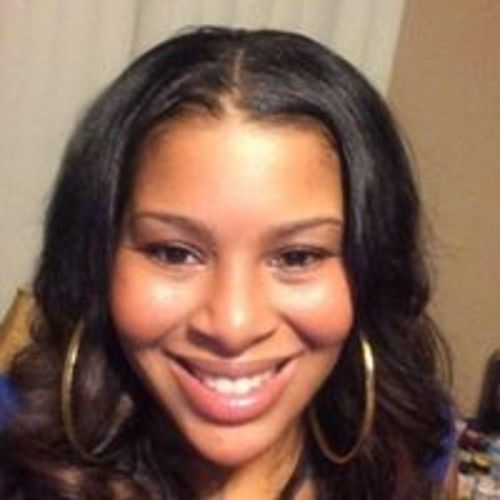 Ash Francis is a producer, content creator and casting connoisseur. This Los Angeles native received her graduate degree in Sports Management and worked in professional sports for a number of years. She gained a passion for production while working in the Game Presentation Department for the Los Angeles Kings where she was lead to her true love…television. Ash discovered her affinity for creativity and believes there is power in storytelling.

As a student of life, she has always had a passion for learning new things, seeing things from a different perspective, and sharing those ideas and concepts with others. Ash got her start in unscripted television via casting the CBS hit show Undercover Boss. After casting three successful seasons, Ash moved on to producing, she has worked on projects with Fox, E!, Bravo VH1 and WEtv. 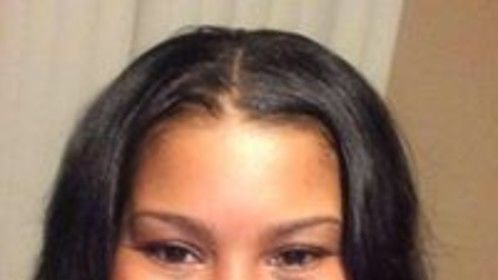