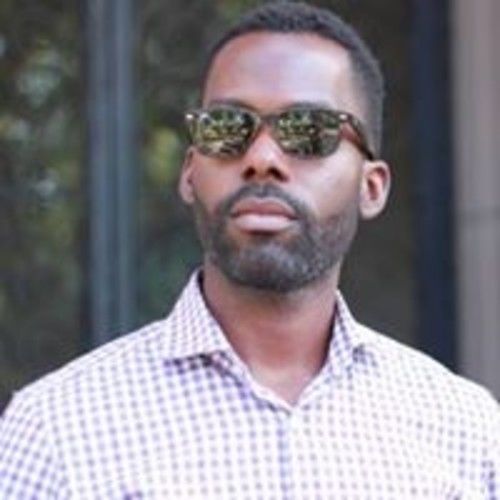 JUDE was born in Washington D.C to Cameroonian parents furthering their education. His father was a linguist/novelist and his mother a history teacher. He is the youngest of eight.
His first television appearance was in the teleplay THE GODS ARE NOT TO BLAME for Cameroon Radio Television. In 2001, he landed a role in the Project Greenlight project SPEAKEASY directed by Brendan Murphy.
Projecting a long career for himself, he decided to pursue more extensive training. He then attended The Juilliard School in New York City where he studied Drama.
After Juilliard, he moved to Los Angeles where he has been writing, directing and acting on stage and screen and currently, a web series.
Most recently, he can be seen on the HBO film PAGE 36 directed by Nelsan Ellis of TRUE BLOOD fame. He plays the wealthy businessman who participates in underground slavery. He can also be seen in David Hill’s short film REFLECTOR, where he plays a grieving Namibian policeman avenging his brother’s murder. He is also starring in a web series comedy titled “TIS MORE THAN LOVE” about a couple coming to terms with their past before getting married. He can also be seen in the indie films GRANDE DRIP and PARK CITY.
In 2008 he was the founding member of the Sacred Drum Company in Los Angeles which was devoted to original works for the stage and the screen where he wrote, directed and appeared in FAR FROM AN ANGEL’S GAZE (stage) and MAISON BLANCHE (TV pilot presentation). He can now be seen writing social content on his blog XULAIMA.COM. 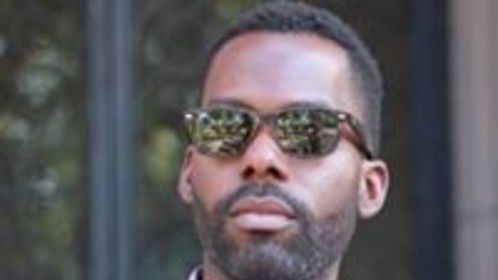