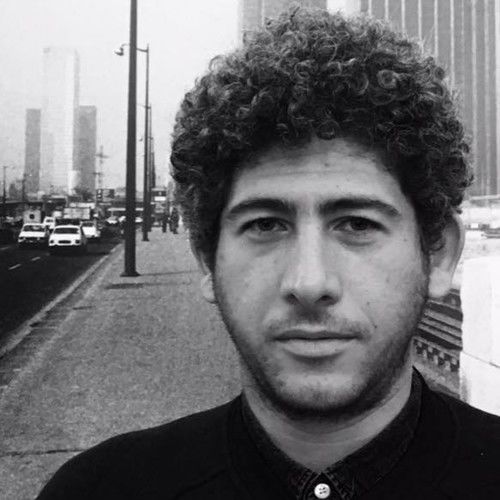 Mohamed Karim, born in Cairo, Egypt, started his filmmaking career in 2006 as a trainee assistant director on the film “The Aquarium” by Yousry Nasrallah. Between 2009 and 2016, Karim served as assistant director on several projects including work with Marwan Hamed in Egypt and Suga Azari in Iran. In 2008, Karim earned a bachelor’s degree in Cinema Production from the International Academy of Media Science in Cairo, and received his diploma in Film Directing from the Prague Film School in 2014. His year of study in Prague culminated with his short film “The Visit”. 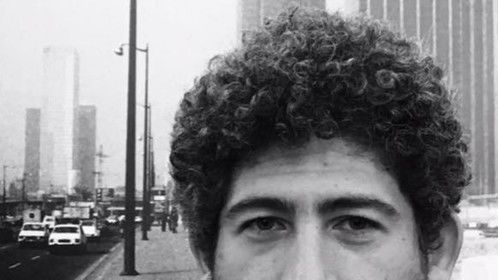