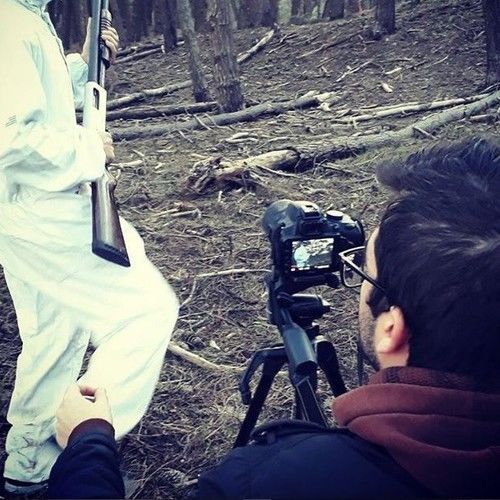 I started making short films with my friends at the age of 15. As a teenager I also began writing short stories and poems, some of which were published in a book in 2010. After leaving film school in 2009, I wrote three feature films in English in the years 2009-2010, two of which were semifinalists in Hollywood screenplay contests (I took up writing features in English again in 2016, the year I finished the 50-minute "Long Verse of the Night"). I have studied English-Spanish literary translation and classical piano. 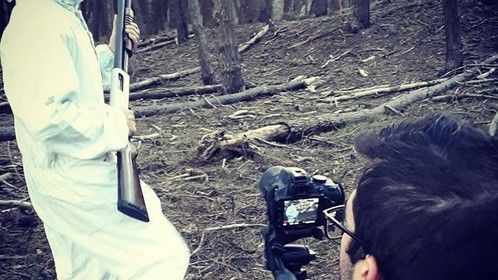 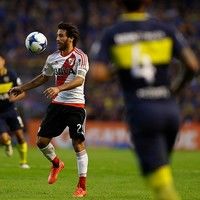