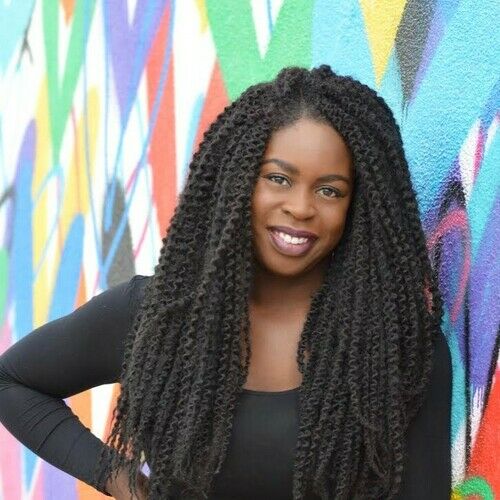 Mora Carew is a first generation Nigerian-American writer and director. She completed her first film, a fantasy/drama short, 2 Eye Drops from Normal, in October 2021. It was the recipient of the Programmers' Award at the 2022 30th Anniversary Pan African Film Festival. From 2018-2019, Mora was the apprentice to director Peter Bogdanovich in writing and directing, and assisted him in completing Orson Welles' final film "The Other Side of the Wind", and the Buster Keaton documentary, "The Great Buster - A Celebration". Mora is a graduate of Upright Citizens Brigade and 4-time recipient of their Diversity Scholarship. She was selected for the Alliance of Women Director’s Shadowing program in 2020 and the Directing the Actor Lab in 2022. She has a B.S. in Mathematics from the University of Pittsburgh and is currently working in finance at Shondaland.

Unique traits: I have a degree in Mathematics and Computer Science 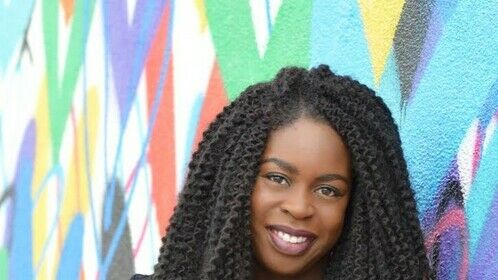 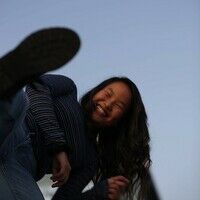 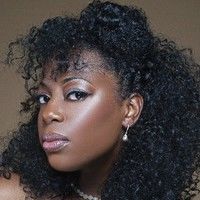