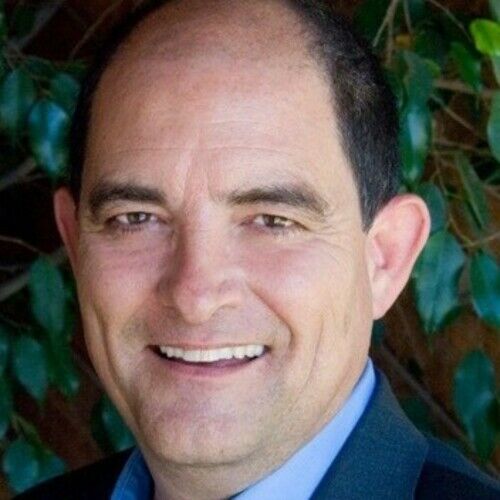 Bill Baber is a film and web series screenwriter while maintaining a successful career as an attorney and an elected City Council Member in La Mesa, California. His scripts have received laurels in multiple screenplay contests. He has consulted on three produced documentaries. He is an expert on the history of the film "Mr. Smith Goes to Washington." 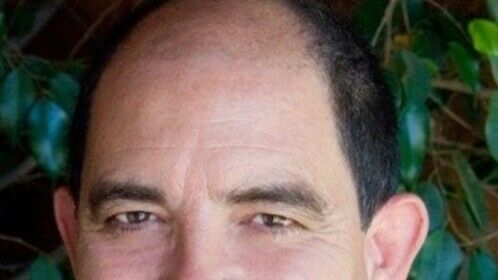