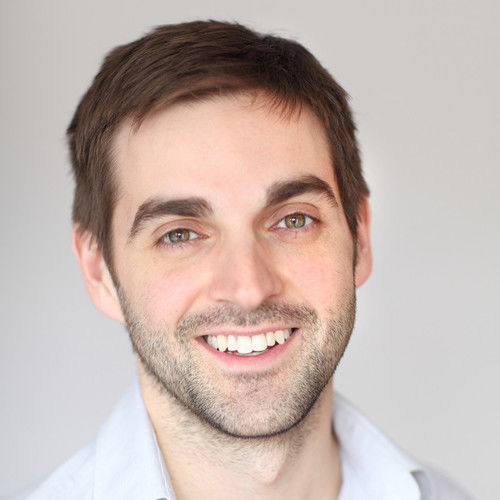 David is a director and television editor. He got his start working in film and television at Rhombus Media and Paperny Entertainment working on many high calibre projects including: Paschendaele (Paul Gross), Blindness (Julianne Moore), Billy Bishop Goes to War, and the highly acclaimed documentary Jiro Dreams of Sushi. He co-wrote and directed Room&Bored, a tv comedy pilot that premiered at the New York Television Festival and led to a development deal with the Gannet network in the US. He has edited on numerous scripted and reality tv shows including: The Weapon Hunter (Smithsonian), Canadian Screen Award nominated Cold Water Cowboys (Discovery) and the new hit CBC comedy Workin’ Moms (Catherine Reitman and Ivan Reitman). He has edited webisodes for Michael: Tuesday and Thursday (CBC) and for pro the gaming team Evil Geniuses. He recently created the comedy web series Branded (Shaftsbury) which he is set to write and direct in 2017. He has studied tv writing (UCLA) and method acting at the Lee Strasberg Institute (Los Angeles) as well as improv at the Upright Citizens Brigade (Hollywood) and Second City (Toronto).