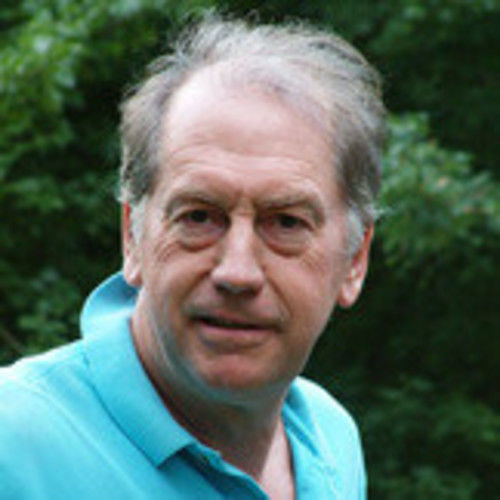 Peter Rowe is a documentary and dramatic filmmaker specializing in themes of exploration and adventure. His 49 part television series “Angry Planet” airs in 35 countries around the world. He is currently producing "Biograph Girl", a feature film based on the life of the world's first movie star, Florence Lawrence.

He is the director of numerous documentaries including “Beyond the Red Wall: The Persecution of Falun Gong”, “Joshua Slocum: Sailing Alone Around the World”, and “Popcorn with Maple Syrup: Film in Canada from Eh to Zed”.

Television series he has directed include “On the Run”, “Super Humans”, “Ready or Not”, “E.N.G”, “African Skies” and “Fast Track”.

He is also a painter, photographer and writer. Recent exhibitions of his paintings have been held at the Artsquare Gallery, Curran Gallery, Ben Navaee Gallery and Creeds Coffee Bar, all in Toronto, the Riverwood Gallery in Mississauga and The Edge Gallery in Barrie, Ontario.

His book Adventures in Filmmaking was published in 2013. 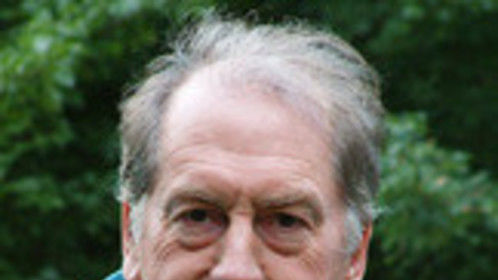