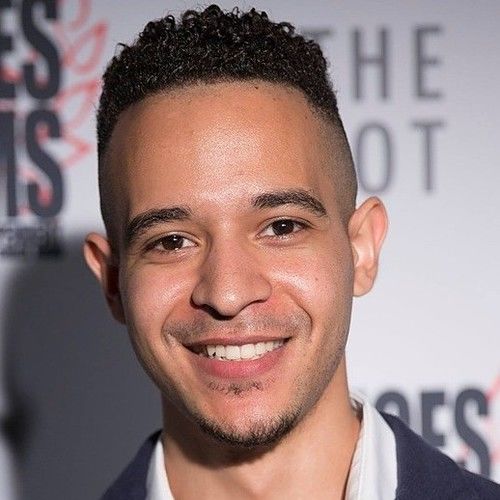 A new generation storyteller, lover of Shakespeare and Starshooter of life. 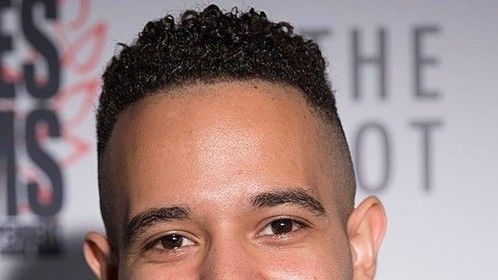 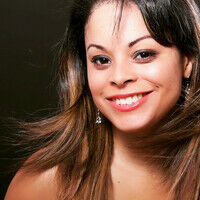