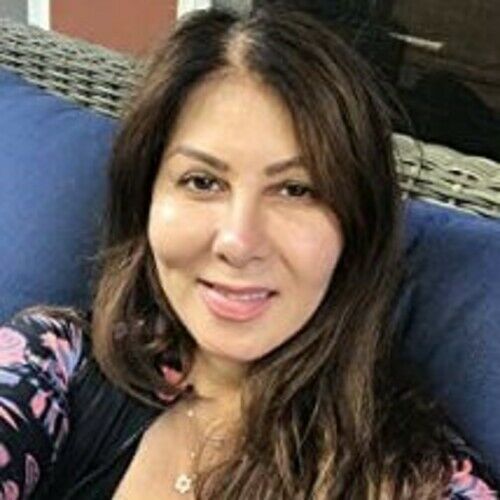 Hello everyone, and thank you for stopping by.
My name is Sigal Erez.

I am a creative writer, director and actress with the unique ability to visualize stories.

I often dream my stories from beginning to end and I'm very intrigued by Mystical and Biblical ancient stories ,many of them passed on to me by my colorful and international family.

From Chile to Morocco to Israel, Hawaii and England, I grow up listening to stories and meeting great characters from whom I drew so much.

In 2000, new to this town, and always "ahead of my time," I wrote the border thriller, "Across The Line" with the very talented USC film graduate, Martin Spottl.

Martin, liked the story very much and together we embarked to make the film. Across the Line, was a very liked script,
a Border Thriller with many layers, interestingly but probably not surprising to most people, at the time Hollywood was not ready to have an undocumented immigrant female protagonist in a feature film. I insisted that love, or justice in a story do not have borders.

We almost had Kevin Costner, Martin Sheen, but as newcomers, we did not know what we know today, (wait for actor's schedule) our investors wanted us to proceed, we believe that we were lucky to have Brad Johnson play the sheriff, Brian Bloom, and Marshall Teague, all great actors. I believe the film is meaningful and entertaining.

Today in 2020 and in the past 5 years the film was seen by over 5 million people, as it is on so many platforms, I am getting daily messages from viewers asking for a sequel...

I have since written 12 screenplay, 45 treatments, was a ghost writer, and wrote and directed a short film titled
"What's Your Number" the film won many awards and was screened at 25 festivals.

Also being a mom is probably the most important role I have had in the past 16 years.

During Covid I wrote and directed music videos, please visit my website -

December 2020 I wrote 3 new TV series, working on two new feature screenplays.
My goal is to pitch my shows to Netflix, they are in the family of breaking bad, Homeland, and Ozark.

You may contact me at Sigaldelrey@
Thank you, and I wish everyone a creative fulfilling career.

Unique traits: Moroccan Jewish born. Lived in Chile as well. I speak Spanish, Hebrew, English, Japanes, I can do any accent and I'm great at voice over. 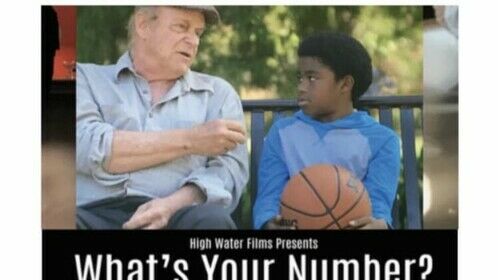 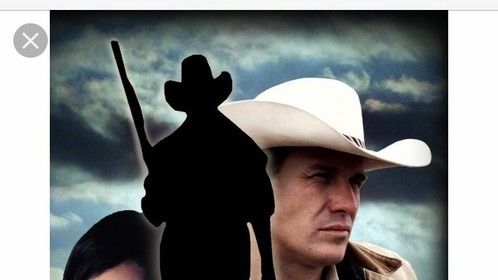 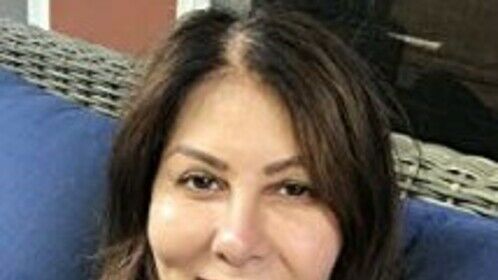