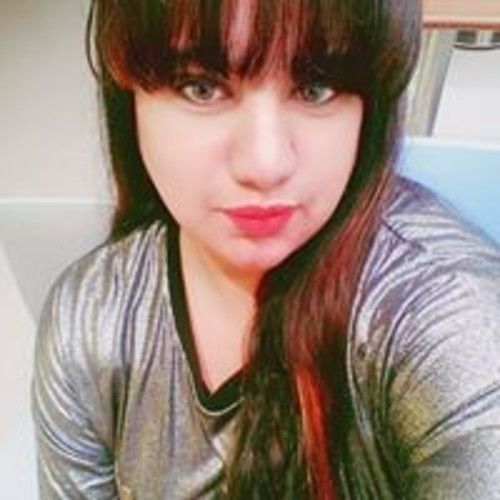 My first short film MAKEUP has won Best Short Film at the Orange Flower Film Festival and plenty of accolades in International Film Festivals. My second short film MINUTES - To Live or Die has been shot during quarantine on a mobile. It has been successful in receiving rave reviews globally. I am also the creator of the first one of a kind original animation series in India - ZENUBIA. The series is an adaptation from my upcoming book by the same name. It will be debuting on Youtube soon.

Connect with me on insta - @filmsmorart 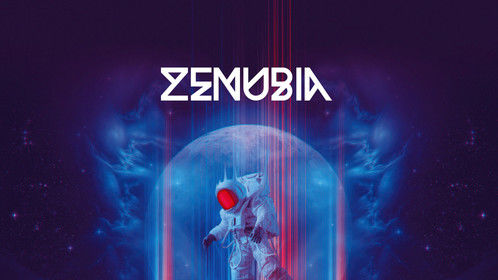 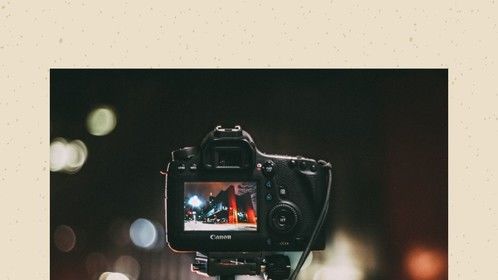 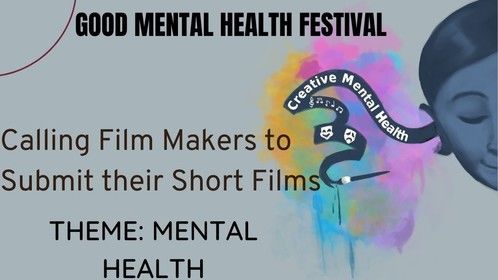 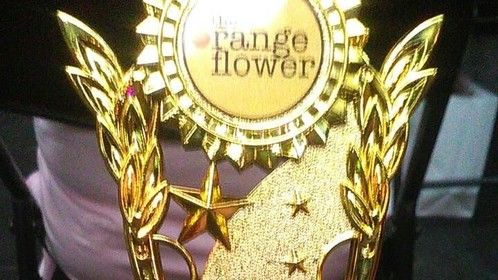