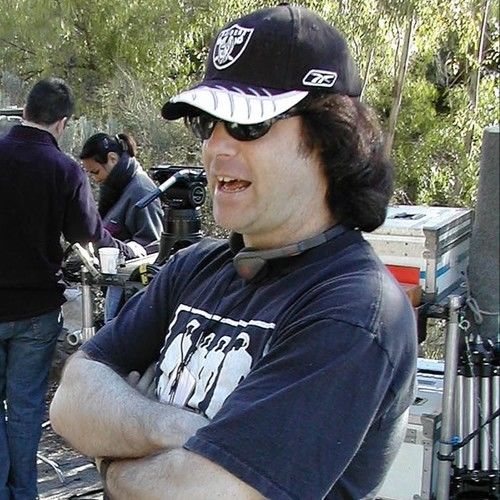 Stephen David Brooks is a filmmaker with well-honed technical and creative prowess. Having started his career in Visual Effects (eventually rising to the level of Visual Effects Supervisor) Stephen turned his creative talents to writing and eventually directing. Mentored early on by VFX legends (and Oscar winners) John Dykstra and Richard Edlund his path to Directing came through the Visual Effects Departments of large scale studio films. During these years of immersion in the craft of VFX, Stephen began writing late at night. And early in the morning. And late at night. He wrote & developed a potent treasure chest of original stories, which he nurtured & polished throughout the years. Word got out that Stephen's talents and ingenuity spanned out far beyond VFX supervision.

In typical Hollywood fashion, when word gets out ...the phone starts ringing. In 1993 Stephen was commissioned to write a screenplay adaptation of Stephen King's short story "The Mangler" under the direct supervision of Mr. King himself. Stephen was also asked to Direct Second Unit as well as supervise the VFX for the film. Upon completion, and New Line's distribution of the film, Mr. King officially added Stephen to his short list of "Stephen King Approved" Screenwriters. From there Stephen continued to direct second units and write screenplays for hire. Eventually Stephen felt his own stories calling him forth to make the leap into the director's chair. He warmed up with a few micro-budgeted films that were well received on the festival circuit.

In 2016 Stephen's film "Flytrap" was unleashed upon an unsuspecting world. The mixture of comedy and sci-fi made this "An unexpected little paranoia trip" according to Ain't It Cool News.

Stephen's music video "Deal Me In" has received 100K views on Youtube in its first two weeks of release and has been short-listed for a Grammy (Video of the Year.)

As of 2017 Stephen is in Development with his feature film "The Director." A film which will reveal the scoped confluence of Stephen's talents as a Story-teller and a craftsman.

Having been raised in the heart of Silicon Valley, Stephen profoundly understands emotional depths and has always had a fondness for applying cutting edge technology and techniques to his artistic endeavors. Particularly for a "Techie"; Stephen's humanity is both actualized and foreground. 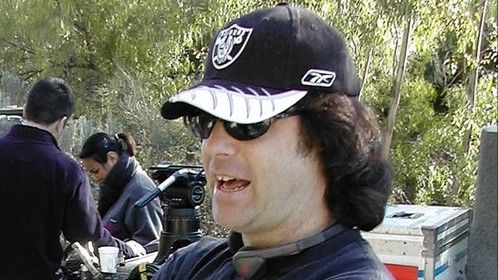 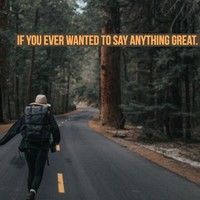