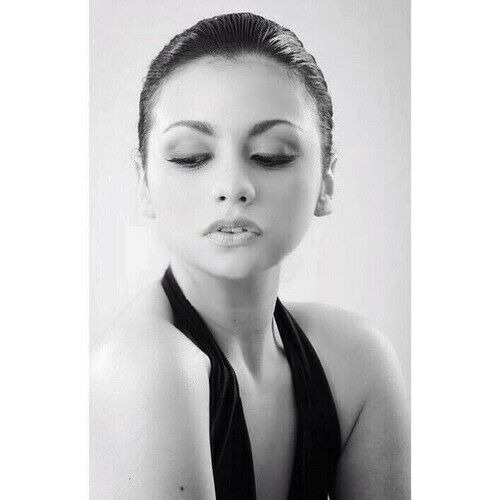 Karen is a citizen of the world and has possessed a uniquely strong opinion about everything since she was a little girl. Even so, she is a driven professional who is easy and fun to work with.

She loves dancing and at ages 8 and 13 won awards for her flamenco dancing in formal competition in Spain.

Since age 3 she knew she wanted to be an actress with the purpose of causing a positive effect and influence people in the world.

In her early life she was educated at a private bilingual Spanish/ English school. She speaks 3 languages (English, Spanish and Italian).

She was born in Guadalajara, Mexico, has lived and studied in Spain, Italy, New York and now resides in Los Angeles, California.

She loves helping people and animals. 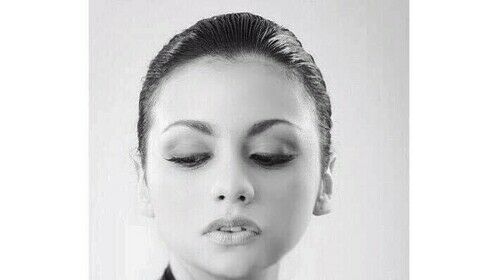 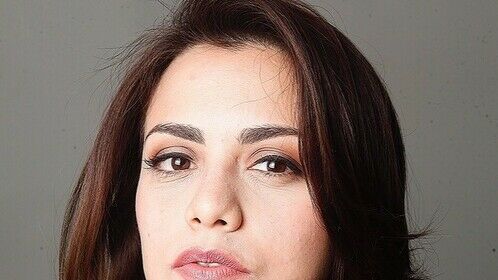