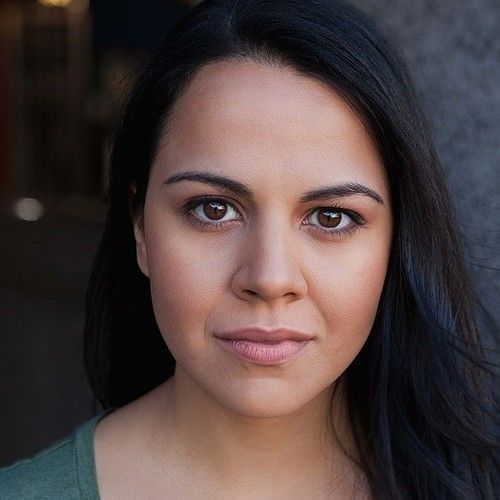 Viviana Chavez, an Atlanta native, has been working professionally in the ATL film industry since 2010. Her acting credits include, The Walking Dead, Homeland, Revolution, Drop Dead Diva, and, most recently, Edgar Wright's Oscar-nominated film, Baby Driver, to name a few. She also works as a producer for Bed Head Media, creating online video content for clients such as Husky Tools, Coca-Cola, Lake Lanier. Viviana has a passion for the Atlanta film market and believes we can cultivate a sustainable industry based on a foundation of collaboration, not competition. 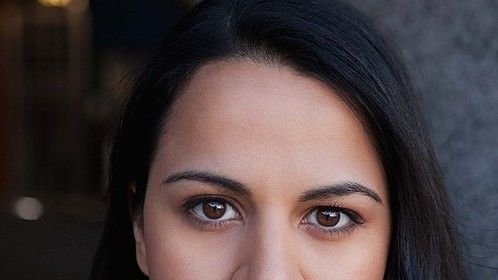