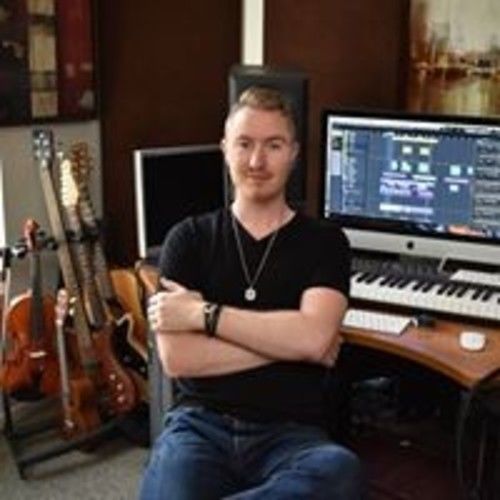 My name is Aaron Gilhuis, and I am Canadian, but Los Angeles based Composer, and multi-instrumentalist, providing original musical for films, TV, and video games. I am also an active music producer and artist.

Some of my recent work has been scoring the coming of age comedy "The Miseducation of Bindu", produced by The Duplass Brothers, and most recently provided some music for Terrence Mallick's "A Hidden Life" which premiered at Cannes. I have worked as a Composer on TV shows for networks like CBS and FOX, as well as the franchise video game "Mass Effect: Andromeda", and am starting work on a new series at The CW. I am also working on a great Doc produced by an Oscar Nominated Producer. 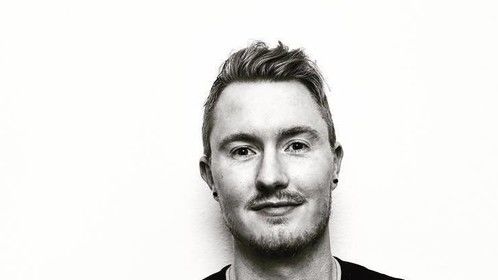