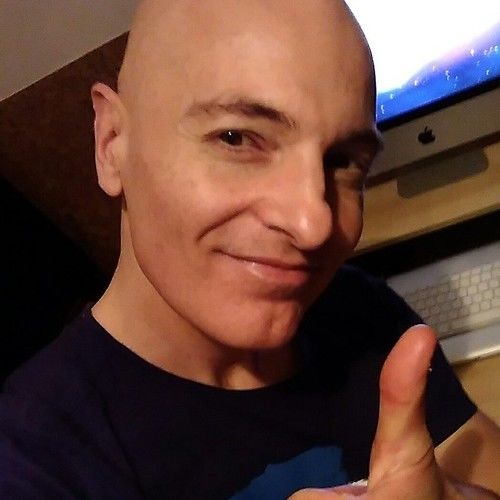 Ricard L. Befan is a commercial and music video director with over 20 years of experience in the film business. Telling stories with images from the age of 5, first in comic books, then in Super 8... Ricard explored all formats from analog video to 35mm during his first period of audiovisual experience.

The characters of his childhood and his weekly visits to the local double-feature imprinted a very cinematographic style, where aesthetics and emotion go hand in hand to serve a deep and complicit look.

After directing local television programs and graduating from ESCAC, he entered the world of music videos, earning awards at international festivals from New York to Bombay. His relationship with India led him to contribute to the Bollywood industry, where he shot with renowned singers such as Raveena Mehta, Suchita Parte and Natalie Diluccio.

More recently specialized in advertising, he has directed commercials for brands such as Coca-Cola, Chevrolet, Durex and J&B among many others. In addition to the characteristics mentioned above, his works stand out for the attention to small detail and a focus on the characters that exudes warmth and sensuality. 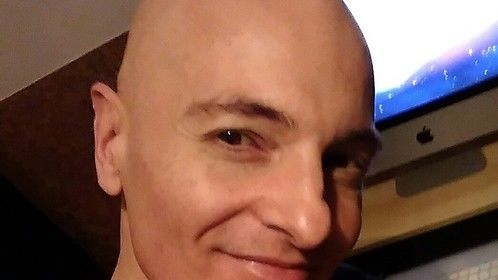 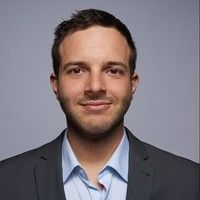