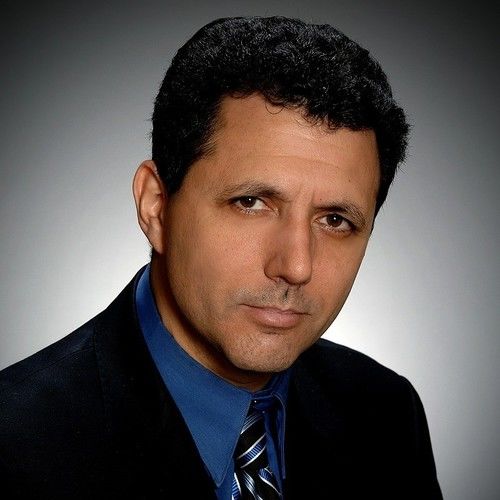 A Bronx native and a graduate of Columbia University and Harvard University, Ragone has over two decades of experience in acting and public service where he developed a subtext for acting in story settings about government, mission-oriented groups, criminal justice, high stakes projects, and the arts. He now consults for arts and business groups on strategic planning and marketing. He has consulted on an effort to secure more government funds for New York arts groups.

Besides his film and theatre credits, Roberto has dramatized speeches of East Harlem Congressman Vito Marcantonio (1902-1954), written and performed a script and monologues of Marcantonio voicing his positions to modern audiences. He is developing the subject matter as a play, screenplay, documentary, and one-man show. 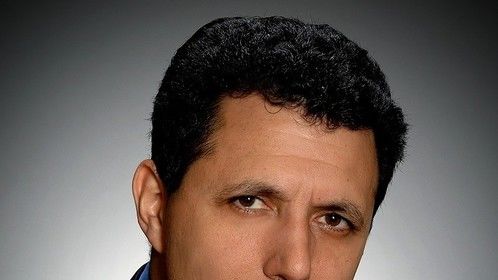 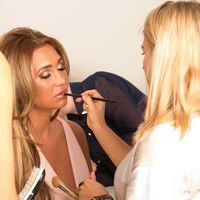