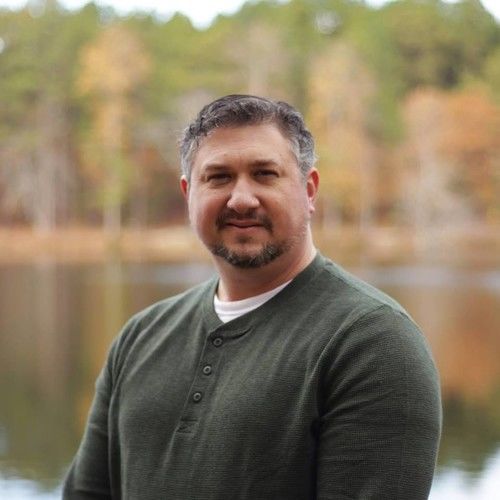 Jason Bigart is a Digital Film and Multimedia Director/Editor. After spending over a decade working in multimedia and cinematography, Jason has directed one feature film, "The Empty Throne", a short web series called, "Apotheosis".and a short horror/thriller called, "Dark Trepidation. As an editor, Jason strives to tell the story the way the director envisions it but also suggests new techniques to filming so the story flows and looks just as good as the script portrays it to be. Jason got his interest in the movie industry after being a Background actor for Iron Man 3 as a featured security guard. Since then he can be seen in Fast and Furious 7 and Insurgent. Jason has also been in T.V. shows such as Revolution, Sleepy Hollow, Under the Dome, Eastbound and Down, Homeland, and Banshee. After that experience, Jason wants to start making more films of his own and join the film making community. Jason is the owner of JayBig Productions. Jason films live Middle School and High School band concerts and produces for purchase DVD's for charity to help the local school music programs survive. Jason is also a Retired Master Sergeant of 20 years in the United States Air Force. He has been in the aviation field for 22 years and is employed as a Quality Control Inspector for Honda Aircraft Company LLC in Greensboro NC. If given the opportunity to make a living in the film industry, Jason would gladly leave aviation to pursue his dream to produce Hollywood standard films. Jason lives in North Carolina and is the husband to Katie and father of two beautiful daughters, Miranda and Alysza. 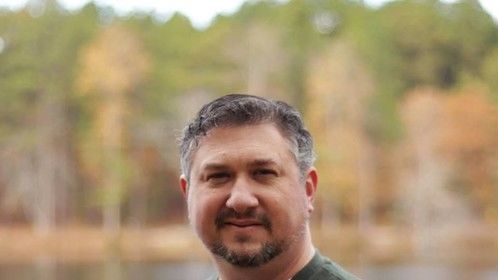