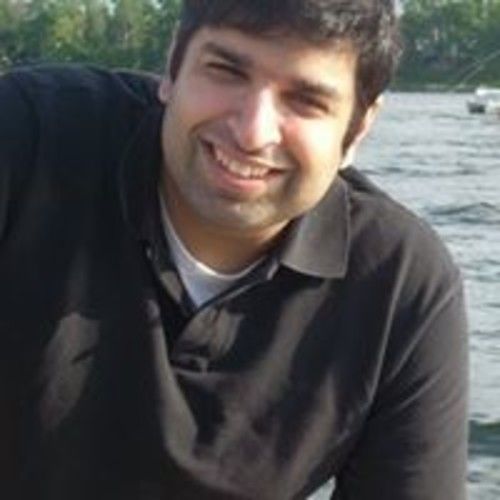 From the day I received a Charlie Chaplin autobiography at the age of 5, I became mesmerized by films. I began memorizing lines of dialogue, taking part in stage plays, reading, studying films from Hollywood to Bollywood to the French New Wave to Italian Neo-realism. I decided to go back to Wayne State University in Detroit to major in Film Studies and was able to complete my first screenplay. Now I'm interested in continuing my dreams and passion. 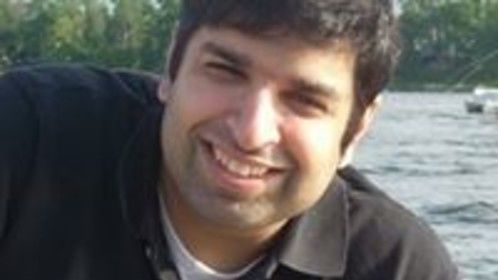