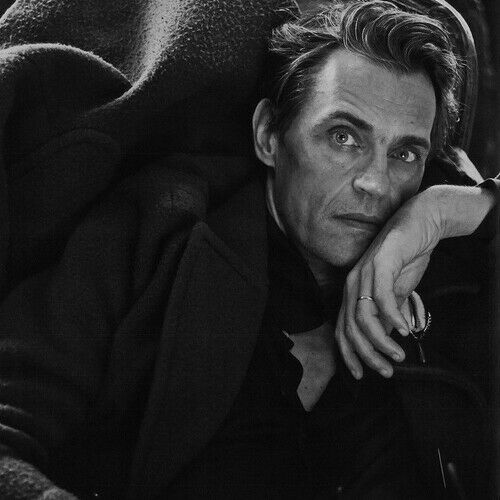 I've been working as an actor (tv, movies, on stage) for about ten years now in parallel with a scriptwriting career especially TV movies and series even though i am now developing a feature film... My most recent writing achievements include V comme Vian a film by Philippe Le Guay which was selected and rewarded in numerous Tv festivals as well as two episodes of a French Tv series called "Le sang de la Vigne", whodunnit style, 90 mn long crime dramas taking place in the French Vineyards. I am presently working on numerous developments including series and tv movies 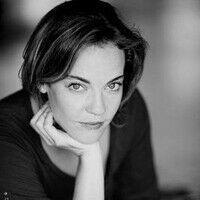