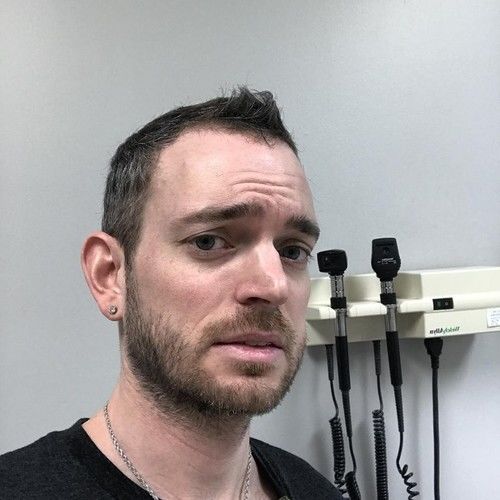 Anthony Morrison (born December 24, 1982, in Mississippi, United States) is an American entrepreneur and self-help author. He is known for his television infomercial series presented by host author Mark Victor Hansen, which has been running since 2009. He wrote a series of three self-published Internet investing books. He has appeared in business publications including Growing Wealth Magazine, Success Magazine, and the Los Angeles Times. He has created and expanded several businesses, creating over 20 companies before the age of 30. 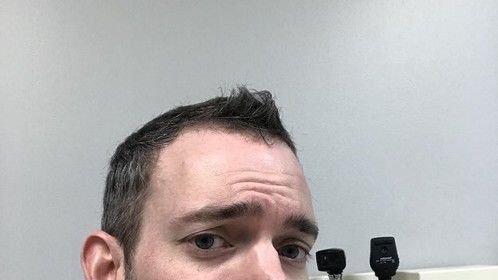