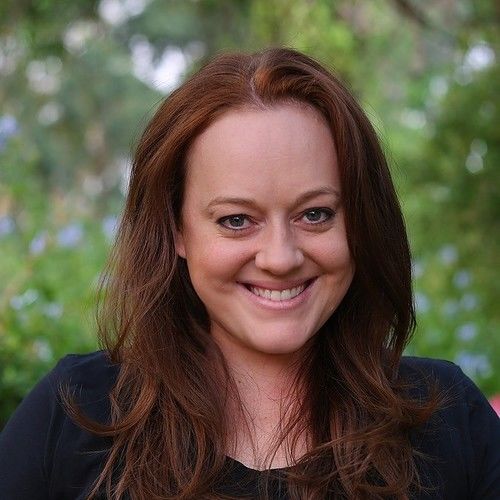 Jo is a producer, writer and director who infuses comedy with stealth politics. She has freelanced as a Creative Producer for NBCUniversal, Network Ten, Matchbox Pictures and ITV Studios. She was recently a Director’s Delegate for the Australian Directors’ Guild at Screen Forever, has been selected for Screen NSW’s Emerging Producer Placement 2020 and WIFT’s MentorHer Program 2020. Her television pilot ‘Zone 5’ has been selected for the second round of the Sundance Episodic Writer’s Lab 2020.

She created the internationally recognised, award-winning web series ‘Sydney Sleuthers’ of which she wrote and directed many episodes. Her short film centred around pony club that she wrote and directed, ‘The Takedown of Melanie Sprottle’, made its festival premiere at Melbourne Indie Film Festival 2020, won a Grand Jury Prize at the Oniros Film Awards and has been nominated for Best International Comedy at the Women’s Comedy Film Festival in Atlanta.

Additionally, she produced the short film ‘Magnetic’, which premiered at Sydney Film Festival 2019. She was a grant recipient of the Create NSW Screenability Filmmakers Fund, a winner of the Create NSW & Screenworks ‘GO VIRAL’ competition, shortlisted for the ABC DisRupted Initiative, a semi-finalist in the BlueCat Screenwriting competition, semi-finalist in the FremantleMedia Blue Sky Drama Initiative and long-listed for the Australian Writers’ Guild John Hinde Award. 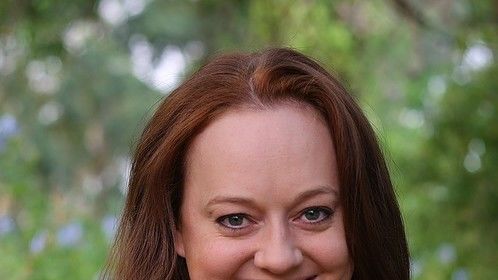