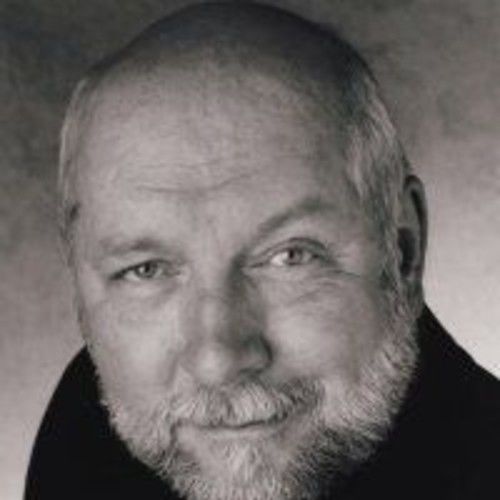 A card carrying member of Actor’s Equity and SAG-AFTRA, Mark Burchard discovered he had a natural gift for costuming after auditioning for The New York City Opera and found himself banished to their sub-basement wardrobe department at Lincoln Center in 1971. He subsequently became the men’s costumer of the original Saturday Night Live—survived 53 episodes, and quickly moved on to film.
In all, he has 8 Broadway shows (The original Broadway production of Follies, The original Broadway production of David Mamet’s Speed the Plow starring Madonna) innumerable operas (The Metropolitan Opera, The New York City Opera) and ballets, (New York City Ballet, The Royal Ballet with Nureyev and Fontaine, The Stuttgart) and over 70 feature films and television series to his credit. His films, which have run the gamut from the sublime to the ridiculous, have garnered 63 Oscar nominations, 24 wins, and 9 Razzie Nominations and 3 wins, and they include Dirty Dancing, Woody Allen’s Hanna and Her Sisters, Carlito’s Way starring Al Pacino and Sean Penn, Barbra Streisand’s The Prince of Tides, as well as a blessedly short stint on that cinematic catastrophe known as Ishtar. He has received two citations from The National Academy of Television Arts and Sciences for his contributions to both Children’s and Classical Programming. His entire filmography is available at , where in 1998 he was rated as a statistical #1, and thereby considered to be one of the most influential filmmakers in the world.
Inspired by the high jinks and slaphappy moments in his Academy Award winning 29th film, The Silence of the Lambs, Mark turned his hand to writing comic fiction. His debut piece, Saints Preserve Us! appeared in The Battered Suitcase. That Engis County Affair, It Happened at Longhorn, the first 4 chapters of his novel The Girls, and numerous chapters of his up-coming full-length memoir have appeared in Audience Magazine where he is a regular contributor. His short story, A Moment With Gramma, can be found in the anthology, Back In Five Minutes, published by Little Episodes, London. His work has also appeared in such diverse publications as Kerouac’s Dog Magazine (UK), WestWard Quarterly (US), The Stray Branch (US), Do Hookers Kiss? (UK), and Skive Magazine (AU.) Mark is thrilled to have his short story BRUISED published in GERTRUDE!
Mark’s photographs have been exhibited in London and have appeared on the cover of The Stray Branch and Westward Quarterly. In all Mark has over 80 pieces of prose, poetry, art, and photography in print.

Mark is a proud graduate of Clown University, and for three years appeared as a member of the Firemen Brigade in the Macy’s Thanksgiving Day Parade. He is presently a member of the Confetti Dispersal Team for the annual New Year’s Celebration in New York’s Times Square. In 2014 Mark served as a member of The Super Bowl XLVIII Host Committee in New York City.
In 2012 Mark was presented with a Poetic License by The General Association of Irregular Artists, which granted him the right to commit Acts of Peculiarity, which he uses more often than not. As proof, he is currently producing RATTLE, a film about “Love, Death, and What We Leave Behind,” which is presently in pre-production in the UK. Look for it early in 2015! 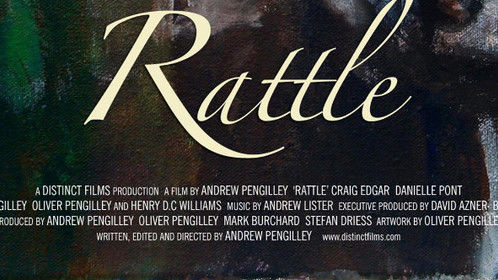 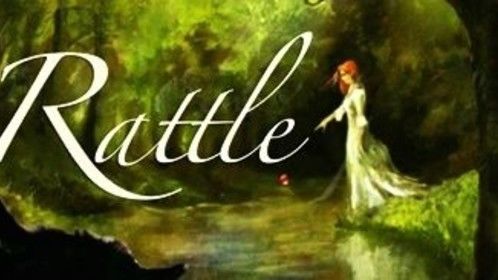