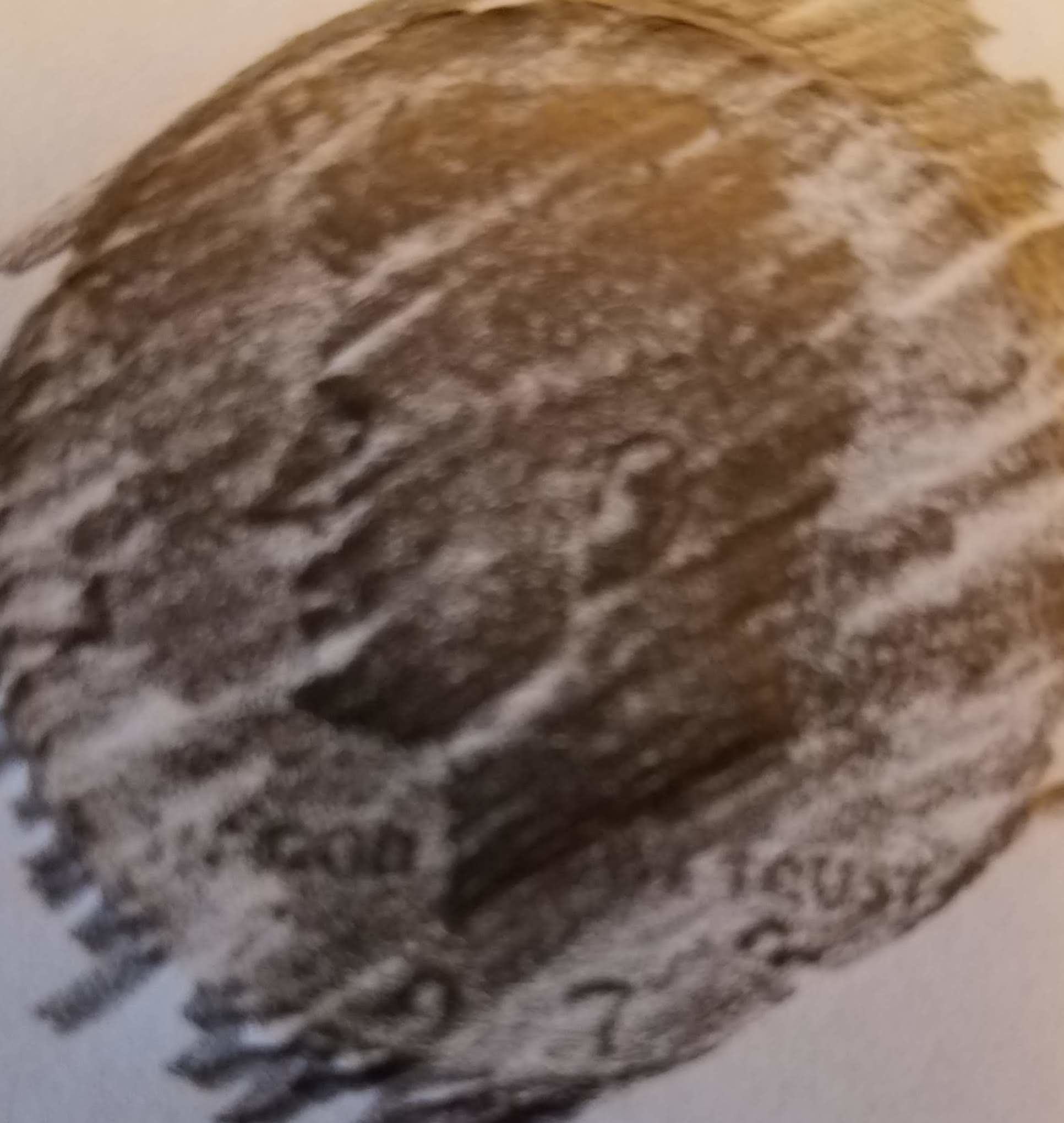 In a cross-dimensional tale of a modern day man suddenly awakened after a St. Patrick's Day incident, the world is a place where President Kennedy was NOT assassinated.  JFK is now happily retired, but what of another Kennedy...Kennedy Thomas, the man's recently departed fiancé?

Colin Murphy still grieves two years after his fiancé's death. Colin works on the floor of the Tampa-St. Pete's stock exchange with his African-American friend, Dorian White. When St. Patrick's Day arrives, Dorian insists they go out to celebrate. Through a billiards accident, Colin is knocked unconscious by local celebrity chef, Lucia Langroth, the woman Dorian was trying to set up Colin with. Awakening in a dimension where he finds President John F. Kennedy was not assassinated, the world as Colin recognizes it, is virtually the same with only a few subtle differences.

With Dorian's assistance Colin attempts to cope with his altered universe. Colin's thoughts turn immediately to his dead fiancé, Kennedy Thomas. Figuring if Kennedy lived, well then, maybe Kennedy lived. He finds that she did not survive in this new dimension either. He does find his grandfather is alive who, in Colin's previous dimension, had been killed in Vietnam and whom Colin had never met. (JFK serving his full terms, kept the U.S. out of the Vietnam conflict.) Colin settles in his new life finding love with a coffee barista, Lucia (in the previous dimension she was a celebrity chef, but now only works in a coffee shop). Colin and Dorian frequent the coffee shop near their jobs at the exchange. In the new dimension Colin is a Vice-President of an investment group and Dorian still works on the floor of the exchange. The oddity of Lucia is that she delivers coffee and pastries every day to the curb, handing over the treat to Colin's boss, Ken Cole, in the back of a limo

. Lucia always leaves Ken with a hug. Colin doesn't pry into this behavior, happy to have Lucia by his side.

It is spring and Major League Baseball spring training is taking place in Florida. Dorian, Colin, and Lucia attend a game. It happens that JFK, age 95, is at the pre-season Red Sox game. Colin witnessing the living President is sent into an anxiety attack. Colin decides to confess his cross-dimensional travel to Lucia in order to caution her on his potential future meltdowns. He takes her to the cemetery where his fiancé, Kennedy, is buried and tries to explain. Lucia can't understand and leaves Colin.

Colin and Dorian return day after day to Lucia's coffee shop, but she is gone and won't return Colin's calls. It is announced that Ken Cole is moving with a promotion to the home office back in Boston. Colin figures he will step into Ken's shoes and promote his pal, Dorian in the Tampa office. After two weeks Lucia shows up with Ken in the coffees shop and is confronted by Colin. It is revealed that Ken owns the coffee shop and is also Lucia's boss and former girlfriend. She had taken time to travel to Boston to possibly set up a coffee shop in investment group's home office. Colin is devastated by the news.

Lucia ends her friendship with Ken, realizing she wants to pursue her dream as a chef. Ken asks one last favor, and she concedes: Lucia is to attend Ken's going away party at the final Red Sox spring training game in executive suite for the firm. The wheels of chaos are set in motion when Dorian unknowingly drags Colin to the going away party and Lucia shows up as Ken's escort. When Ken unexpectedly proposes to Lucia, she rejects him. Ken angrily attacks Colin as JFK enters the room. The former President chastises Ken and sends him out of the suite. It is revealed to Colin for the first time that Ken is the great-grandnephew of JFK. His head swims as Lucia takes him to the seats outside the suite to talk in private and see the game. As they talk, they pay no attention to the game. A foul ball flies and knocks Colin unconscious again. He awakens to Lucia's beautiful face over him and he says, "Oh, it's you." We are left to decide on our own what dimension in which Colin happily awakened.