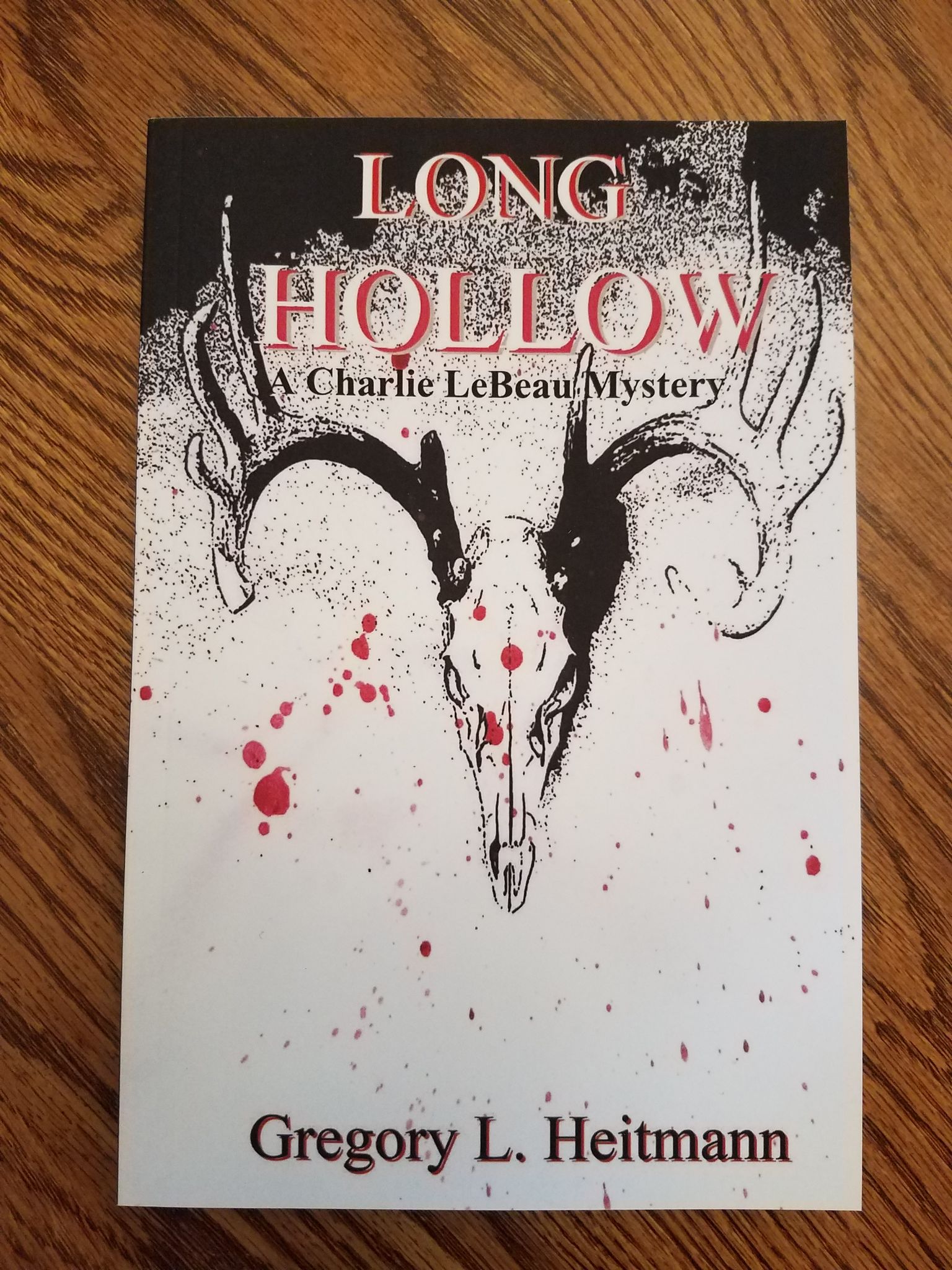 On a South Dakota Indian Reservation, a Bureau of Indian Affairs policeman, matches wits with a serial killer dubbed "The Deer Slayer," and then it becomes personal.

Charlie LeBeau is an enrolled member of the Sisseton-Wahpeton Tribe. He is also a Bureau of Indian Affairs policeman stationed in the modern day town of Sisseton, SD on the Indian Reservation. Sisseton is located on the prairie in the glacial lakes region of northeast South Dakota. When the annual deer season comes and Charlie is hunting; he gets a text message calling him to duty...the "Deer Slayer" killer has struck again after a multi-year hiatus. The killer has skinned a young man and a young woman as you would a deer. This has been his past modus operandi, leaving their corpses in an abandoned shack.

Charlie stalks the killer with minimal success. He tangles with the small town reporter, Veronica; this lady investigator piques his interest and assists Charlie in his examination of the case. Charlie inherits a nephew, Nat, when his sister dies of cancer. As luck would have it, the nephew is a high school basketball star as was Charlie in his hay-day. Claude (Charlie's father), Charlie, and his Nat make up an odd three generations living in Charlie's manufactured home on this Tribal homestead located in the Long Hollow District. Long Hollow is a governmental subdivision of the Sisseton-Wahpeton Indian Reservation, just outside of the town of Sisseton, population 2,103.

When the "Deer Slayer" serial killer takes a shot at the Nat while he hunts with uncle Charlie as they sit on a hay bale stack waiting for deer to harvest, the battle is on. A snowmobile chase over the frozen fields and snowy woods continues the confrontation between the policeman and criminal. In ducking for cover the nephew injures his shoulder, impacting his basketball season.

Charlie suspects the killer might be a local gas station owner and friend, when he sees the a certain, same knot found on the most recent victims. This is the same knot tied by his friend while assisting a motorist secure a load atop a car at the service station. The gas station owner is a fellow deer hunter and he displays his large buck in the gas station coffee shop. When Charlie asks the owner about the knot, his friend reminds Charlie that they both learned that knot in Desert Storm where they routinely tied down their tarps on the loaded trucks they drove. Charlie realizes the killer is a veteran.

Charlie gets closer to Veronica and there is an issue when the small town newspaper publishes information Charlie shared with her in confidence. A rift comes between the couple until they figure out that the editor of the paper accessed her laptop without her approval.

Slow to arrive is the FBI; they typically have jurisdiction on the federally managed Tribal lands. The FBI agent is a long time acquaintance of Charlie and is actually a productive asset in the case. This is especially true when a naked young boy shows up in the middle of town on a freezing cold night having escaped the trunk of the Deer Slayer.