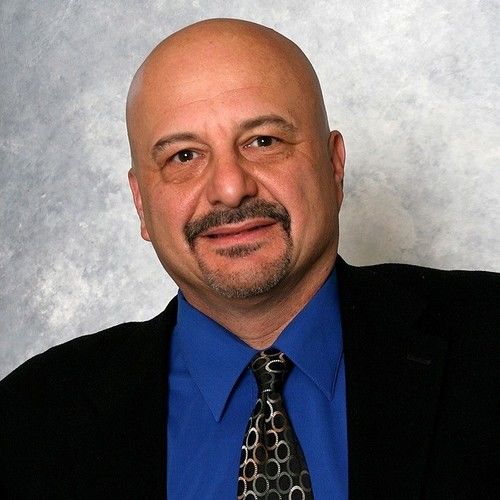 Michael Cheski, screenwriter, director, editor, still photographer and educator has created numerous documentaries throughout his career. A personal favorite; “The History of Jazz in Paterson, New Jersey”. It reunited decades of musicians from the 1940’s to the 1970’s for reflection and documentation of those infamous times. Cheski, as a teacher, has also educated public high school students in television production. He developed programs by integrating technology with traditional techniques and managed student programming at a cable access channel. His collegiate studies include film and television and has earned a “MSET” Masters of Science in Educational Technology degree from Ramapo College of New Jersey. He now pursues opportunities in developing, directing and writing his sitcoms and screenplays. 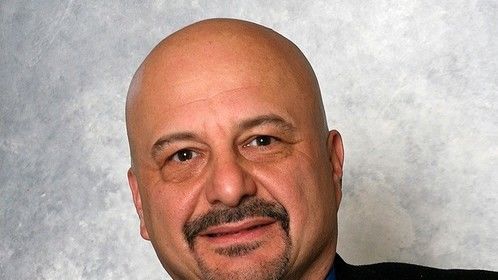