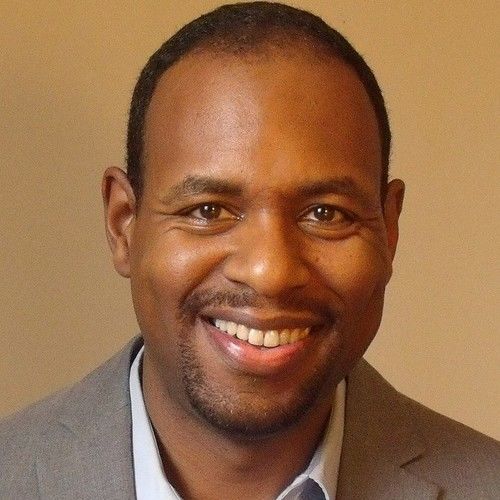 I'm a filmmaker, author and journalist. I wrote and directed the documentary "Lady Wrestler: The Amazing, Untold Story of African-American Women in the Ring," which chronicles courageous black female athletes who braved racism and sexism in the 1950s and '60s to excel in a male-dominated industry.

I also co-wrote, with Raymond Lambert, the critically acclaimed nonfiction book "All Jokes Aside: Comedy Is a Phunny Business." The book tells Lambert's amazing life of story, growing up as the son of working-class teen parents and going on to open the legendary Chicago comedy club All Jokes Aside. The club was a "star factory" that helped launch the careers of superstars such as Steve Harvey, Oscar winner Mo'Nique, Chris Rock, D.L. Hughley and Dave Chappelle, among many others. The club was also the subject of the Showtime documentary "Phunny Business."

I'm also the author of the novel "The Chloe Chronicles," which traces a beautiful young woman's journey to succeed in the cutthroat entertainment industry. 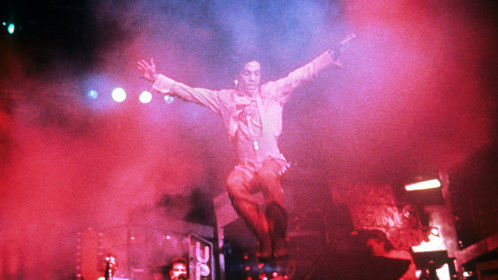 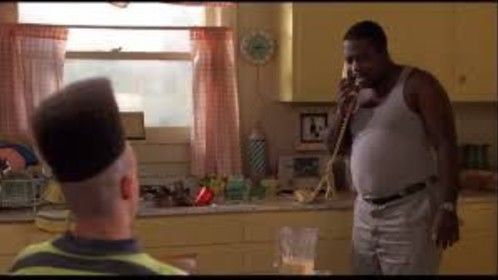 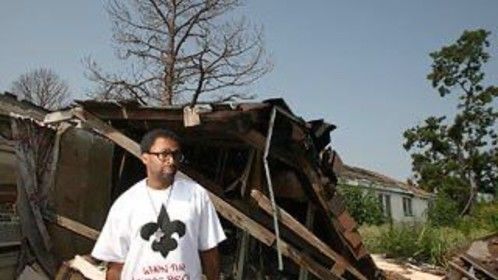 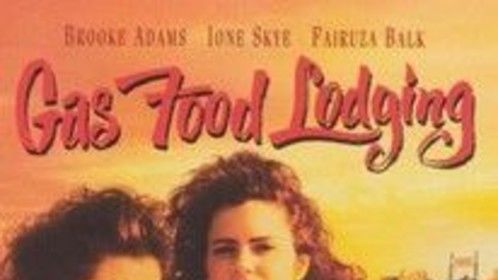