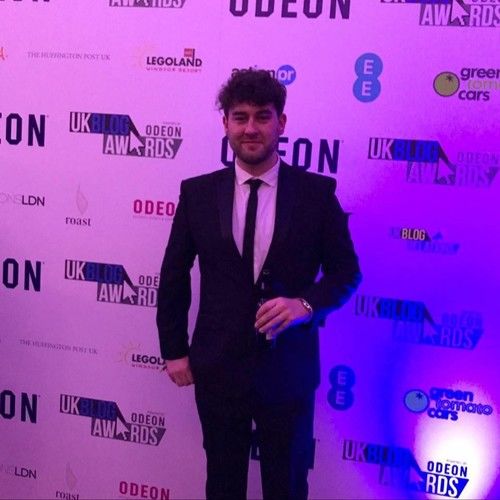 As an award-nominated writer with a background in high profile business, I have transferred my skills into my passion for the film industry, bringing a strong drive and focus to my roles in production and development.

Currently residing in London, United Kingdom I have worked with a number of global studios on large feature films and high end television series.

I have produced a short film which is currently being submitted to festivals around the world and have aspirations of becoming a feature film producer by working my way up through the production office - in particular via the role of a producers assistant. 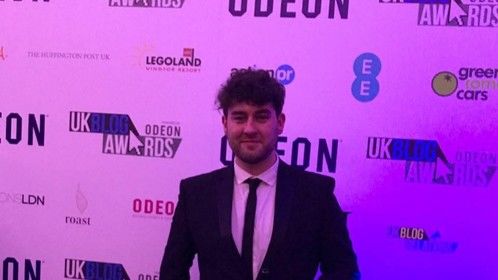 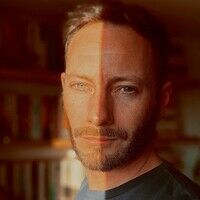