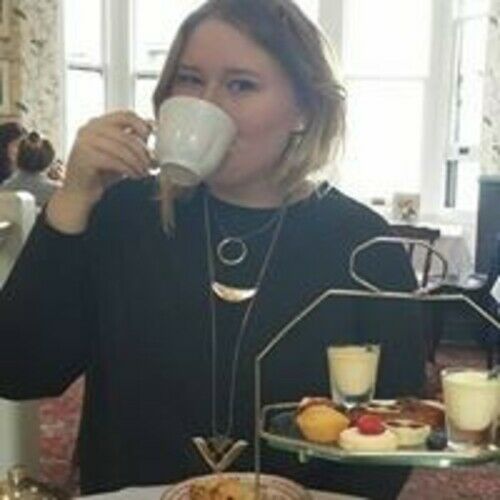 I've got an endless supply of short scripts for your perusal, and two features.

One is a coming-of-age magical realist drama set on the Cornish coast, called Behind The Roads.

The other is a female-driven horror with LGBT interest. It’s about the ghosts of our parents’ pain and is called Little Sister.

I’m currently working on a modern retelling of the Russian fairytale, Baba Yaga and Vasilisa the Fair. I’m going for a tone that uses the emotional honesty and vulnerability of Alice Rowracher, and the sublime intensity of Lars Von-Trier.

I'm looking to build relationships with Producers, Directors, DoPs and so on, in order to start getting the art out there.

I'm also looking for a game developer to collaborate with on an RPG video game concept I have where you play as a guardian angel. 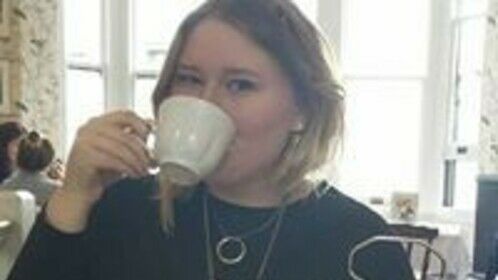