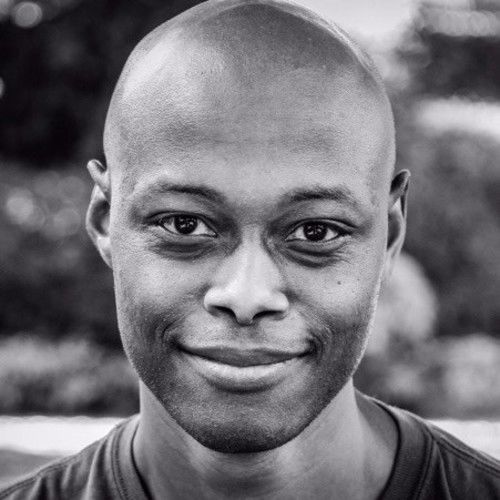 Samuel Tebandeke is an emerging screenwriter, actor, script editor and producer. Alumnus of the MNET Screenwriters workshop (2009) and Maisha Film Lab (2008 & 2009), Samuel has gone on to write for TV and film. Two of his feature films have been optioned and Kahawa Black is his 3rd film to develop. His debut short film, Another Beautiful Day was produced in mid 2017. He recently finished post-production on his directorial debut on Ten O’clock, a short film that premiered in April 2019. The film is in competition at the Afrika Filmfestival in Leuven, Belgium.
His desire is to contribute his voice to the growing body of African cinematic work that reaches audiences all over the African continent and abroad. He currently works as the Project coordinator (Nairobi) for One Fine Day Films, a Pan African film training initiative. 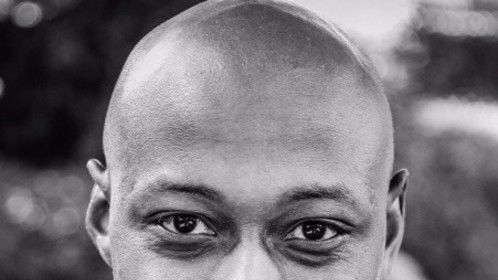