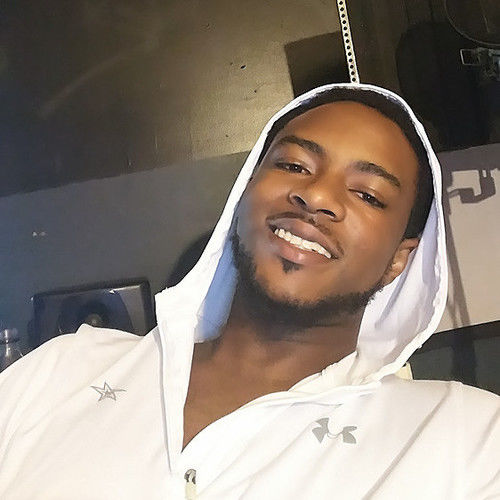 Jorian L. Williams born on November 12, 1989 in Spartanburg, South Carolina, Is a dynamic recording artist, producer and music editor. He is also the co-founder and CEO of G.H.M. KU Music & Entertainment LLC as well as an Above-Knee Amputee after a teenage traumatizing car crash almost claimed his life at the young age of 17. He attended University of Wisconsin - Parkside from 2008-2010 before withdrawing for medical reasons due to trauma sustained in the 2007 car crash.

Jorian, who goes by 'Y.P.GrindHard' has been around music his entire life growing up in church choirs and school chorus. It wasn't until the age of 15 that he began writing music for himself and others. at the age of 20 he began recording his own music polishing his skills before branching out to producing and music editing. It wasn't long before he started sharing those skills with others.

Being an avid music lover of many genres as well as a HipHop and soulful R&B fan he'll likely say that he loves any song that is soulful, meaningful and heartfelt.

Y.P. is also a huge dog lover and trainer who considers his American Staffordshire Terriers as extensions of his very large family.

During his time on earth he has moved and lived in several cities from the south to mid-west including North Chicago, Milwaukee and Kenosha, WI before moving back to his hometown of Inman, SC to pursue his musical dreams.
When he's not creating music he often enjoys playing video games, spending time with family and reading/writing. Given his great people skills and genuine personality he is an incredible easy person to love and be inspired by.

Jorian 'Y.P.GrindHard' Williams is a loving father and creator as well as an entrepreneur who's dream is to Inspire people through his music and genuine personality. which is also evident in his Dog Zulu, the 120lb "Teddy Bear" As he refers to him.

Unique traits: intelligent, ambitious and practical. A strong individual believed to also have been a warrior and king in a past life. And hardcore dog wrestler.