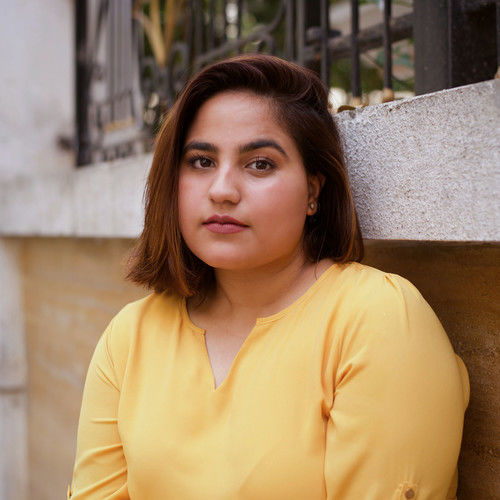 Hey! Born and raised in The Hague, The Netherlands, studied in Holland and in India. Made the big shift to Mumbai in 2013 at the age of 18 to pursue my career in filmmaking and gain experience before I went on to make my own films. Films and theatre are the only things I truly know.

I have studied acting at Barry John Acting Studio in 2013. And currently undergoing Method Acting Training at the Jeff Goldberg Studio in Mumbai. I’ve previously worked as an assistant director and as a child artist.
I want to produce films that tell others' stories that touched my heart.

I want to direct films that I have envisioned in my mind.

I want to act in those films where the characters are so different than who I am, and still be able to recognize myself in those characters and relate to all of them.

I want to write my stories, my experiences, in my way.

Unique traits: I can speak a few languages, I know how to dance (Indian classical - kathak). I can sing (love to sing). But my best skill is, punctuality.