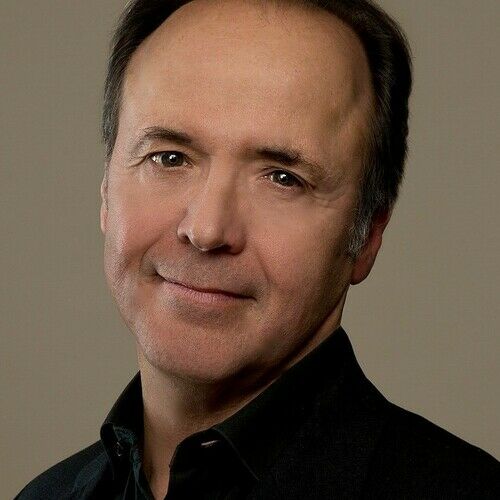 As a story consultant & script editor, I provide consultation and coverage to fellow writers and creative teams at all stages of an IP's development.

TESTIMONIALS:
"I've hired John Dawson as a script editor for many projects and I find him to be the best and most professional I have ever worked with. He does not impose his own opinions and sees your story/screenplay through to its final stages of development. I highly recommend John."
Trevor Courtney - Igloo Animations, Dublin, Ireland

“John Dawson's knowledge in the areas of storytelling and the craft of screenwriting is immense. He has a deep understanding of structure, theme, characterization, and plotting and is able to convey these extremely effectively. His brilliant advice on my own screenplay 'A Time of Life' - the story of Irish poet W.B. Yeats (with support from Screen Ireland) made an incredible difference and helped to hone it to the highest and most professional level.”
Robert Monroe, PhD - Screenwriter/Novelist, Ohio, USA

BIOGRAPHY:
I’ve had an eclectic career, working internationally in both the visual and dramatic arts for over 30 years. I came to storytelling and writing through my studies and performing with numerous troupes and theatre companies, including North America’s Second City Theatre, the principal training ground and casting pool for hit TV show ‘Saturday Night Live’.

EXPERIENCE:
As a produced screenwriter, I’m constantly creating my own IPs and have been commissioned to write for live action and animated films and TV shows in Ireland, the UK, Canada and Korea. My own screenwriting ventures have received support from the Ontario Media Development Corporation, Screen Ireland, and Creative Media Europe.

As a facilitator, I’ve taught storytelling, writing for the stage and screen, as well as acting and improvisation for over 21 years for such clients as Toronto’s Equity Showcase Theatre, The Actors Centre in London, the Galway Film Centre, Animation Skillnet in Dublin, and Screen Skills Ireland, as well as for employees of Ireland’s Academy Award nominated animation companies Brown Bag Films and Cartoon Saloon.

Unique traits: One of my areas of speciality is in writing and script editing comedies. This is informed by my training as an actor at North Americaʼs famous 'Second City Theatre Company', the inspiration and casting pool for hit TV show 'Saturday Night Live'. I went on to perform improvisation and sketch comedy with various troupes and theatre companies and have been teaching improv for over 20 years. 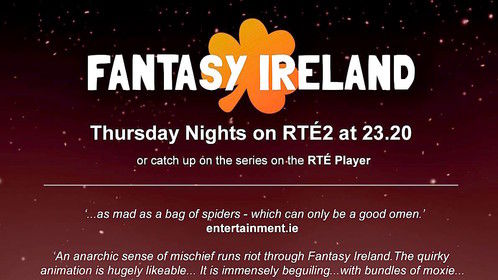 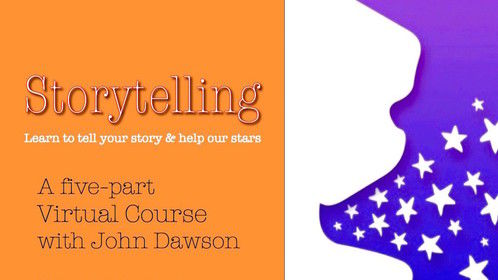 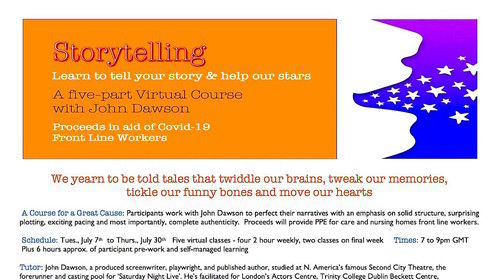 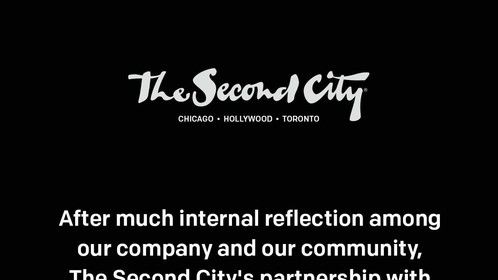