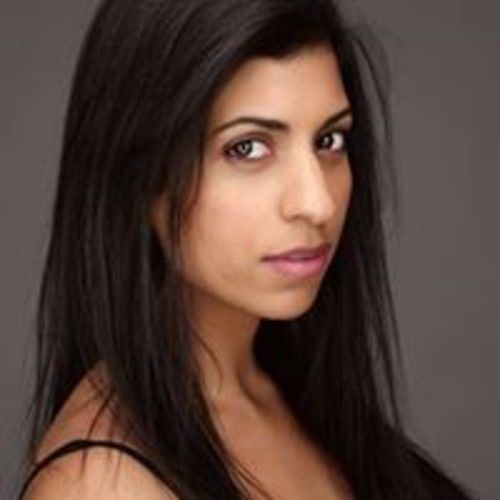 Hila was born in Bnei Brak, Israel. Attended all girls-school till the age of 18, where she joined the IDF (Israel Defense Forces) as a mandatory military training and was placed on the Israeli- Egyptian border as an observer.
Hila started to act when she was 17 at Beit Zvi, The School of Performing Arts as an after-school course in acting, singing and dancing where she found out for the first time she got the gift of singing.

After the military, Hila decided to follow her dream and got accepted to be a part of The IMTC, the first Musical Theatre Company in Israel and performed shows such as I Love You, You're Perfect, Now Change and Living in Harmony, which got selected to be shown as a part of the Theatre Fall Festival at Suzanne Dellal Center in Tel Aviv, Israel in 2009.

Hila moved to New York City in 2011 and attended The American Musical and Dramatic Academy also performed Drama and Musical showcases at her last semester.
Since graduation Hila joined as a core artist to Sanctuary Playwrights Theatre, performed in her own cabaret show at the Duplex Cabaret Theatre, was invited to perform songs in fundraising concerts for the indie film For20, was cast as Roya in the feature film Appropriate Behavior, and as an ER doctor for the feature film The Closer which won Best Feature Film in 9 film festivals including Manhattan International Film Festival.
Hila was also cast as Antoinette Stephen in the NBC's Deadline: Crime with Tamron Hall. The episode is focused on the true story that happened in 2011 where Antoinette killed her boyfriend's wife on his orders.

Hila's recent film El Cat got accepted to the official selection of the HBO's Women in Comedy Festival and competed for the best short film in Boston in April 2018.

Currently, Hila is working on several short films as a part of Women In Film Movement and is writing her own feature film based on a true story.

You can check out more film details at Hila's IMDb page and website: 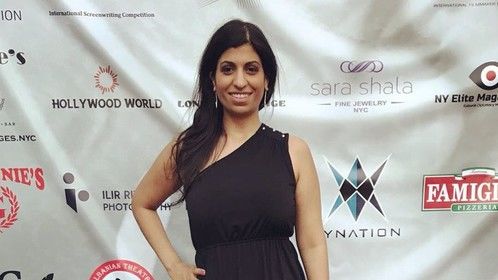 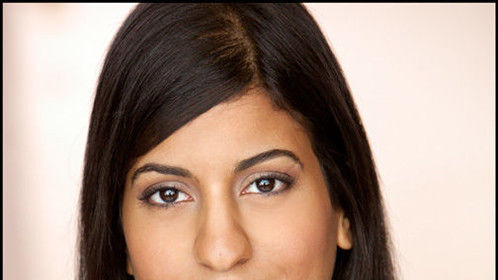 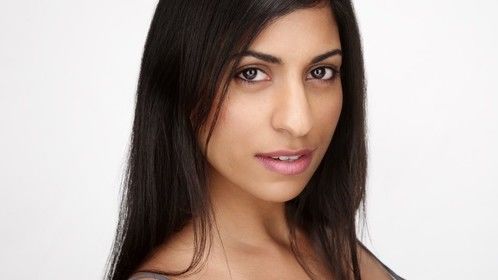 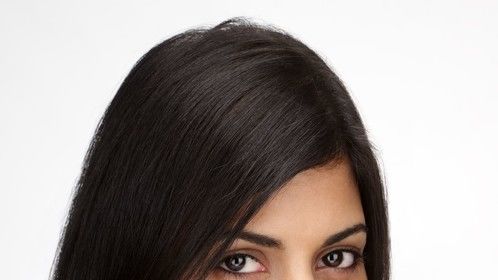 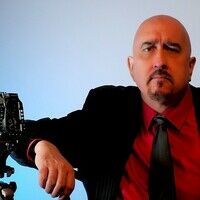