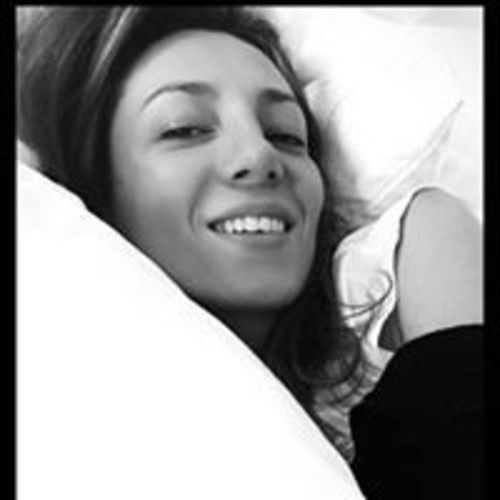 From a very young age, the world of
make-believe became her stage. The love of the arts, from all mediums including singing/songwriting, acting, visual arts, design, and writing; ultimately led her to the film industry. She was trained in both improvisation and acting. Today she is the co founder of a production company; and has won awards for original films. Alicia (aka AiA), has written numerous screenplays, original songs, acted in both movies and commercials. Including, original songs used in film.
"It's the love of life and imagination that inspires me to share with the world". After all, "my world is a stage....".

Currently, she is signed with the label 50/50Global under BMG/Sony as a singer/songwriter (aka AiA). So forth, she is in the production of two films- "Amoranza"(post production), and pre production of CoinMan. As well, Alicia is awaiting for her Dream film project "Georgia Daisy", to one day be made.

Alicia (pronounced Ahh-lee-see-ahh), was born just outside of Washington DC. She comes from Brazilian parents, and is also fluent in Portuguese and Spanish. She currently resides in Boca Raton, FL with her family. 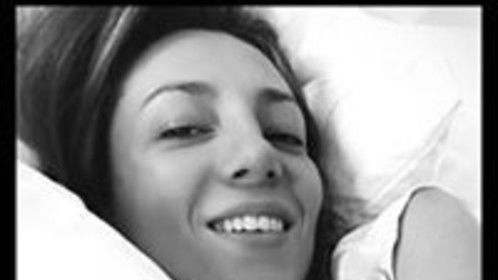