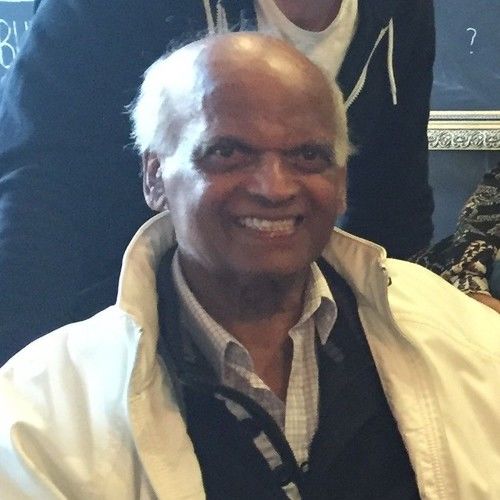 I'm an OAP living in London and a member of the Greenwich Screenwriter's Group. My first screenplay titled Rainstorm was optioned by an award winning Indian director/cinematographer and an English producer to be filmed on location in Kochin but unfortunately we could not raise the funds to shoot the film. Total funds needed to complete the film shoot is £200,000, including actors fees and post production costs. Obviously, with budding actors from India where there are many just waiting to be discovered.

My second screenplay working title: AN APRIL FOOLS STORY FOR ADULTS has been presented to the BBC's Writers room for their consideration, pending their final read of 2600 screenplays before the final result will be announced in the next few weeks.