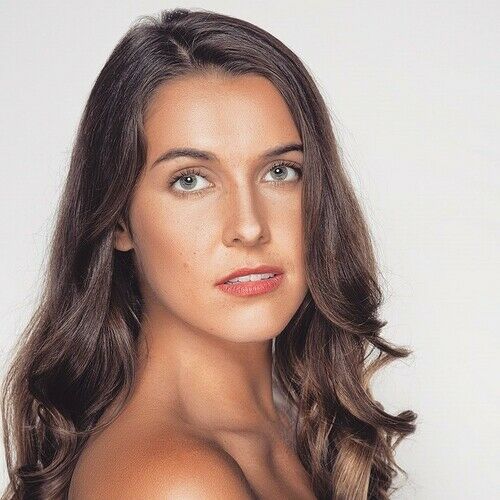 Tayler Hamilton was born in Toronto, Ontario and after spending much of her childhood living in Europe and Asia, she now splits her time between NYC and LA. Her film career began at the age of 10 when she was cast as Honoria Murphy in the 2004 MGM film De-Lovely, next to Kevin Kline and Ashley Judd.

Tayler recently starred as Carley Johnson in Steven Swancoats award winning independent short film, The Singer. The Singer won a plethora of awards at film festivals across the world including the Manhattan Film Festival and the London Independent Film Awards. Taylers performance in The Singer won her Best Actress at the Los Angeles Global Film Festival Awards.

Tayler is currently working on a number of different projects, including a spec pilot for Netflix, and two dramatic shorts.

Check out her IMDB page here:

Unique traits: Dual citizen of the US and Canada. Oldest of 4 kids. Lived in London, Germany, and Singapore. Can do the splits! 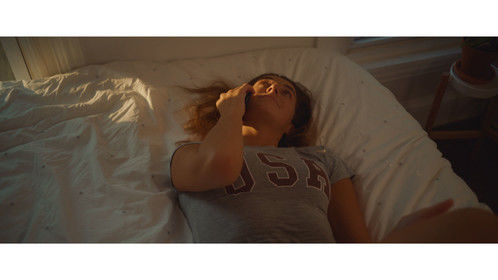 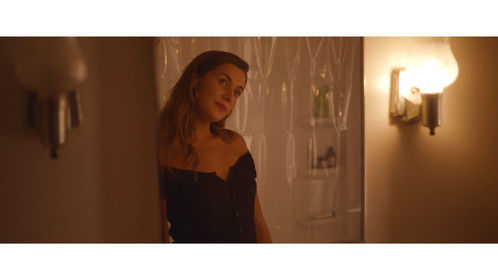 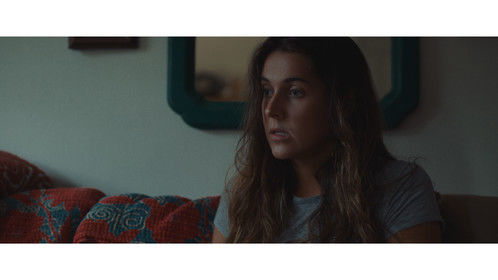 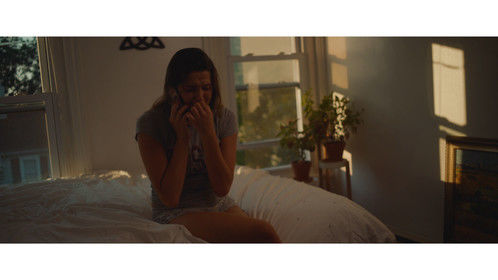