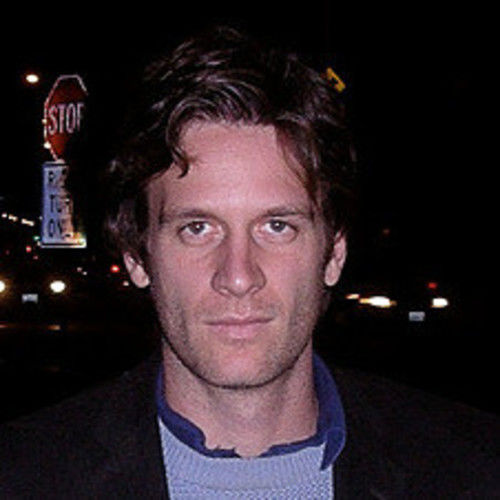 And Her LipsDirector and Editor

Josh Anderson is a Los Angeles-based film and music video director. Originally from Washington, D.C., Josh studied Art Semiotics and Film Production at Brown University under the tutelage of experimental filmmaker Leslie Thornton. After receiving his B.A. from Brown, Josh was accepted into the Directing Program at the American Film Institute in Los Angeles where he was mentored by the late Gill Dennis (Writer: Walk The Line). Graduating with a Masters of Fine Arts from AFI, Josh began to direct videos to accompany his own music as well as that of other notable musicians. Josh is currently working on a 4-part Sci-Fi Music Video Series for The Happy Hollows and nearing completion of a feature called The Migrant.

In addition to his directorial work, Josh is an accomplished editor and musician, contributing to the soundtrack for The Dynamiter which was nominated for an Independent Spirit Award and won the Grand Jury Prize at the Deauville Film Festival. Josh’s music was also featured on the USA Network’s The Starter Wife starring Deborah Messing and Forever, a film by award-winning director Tatia Pilieva. 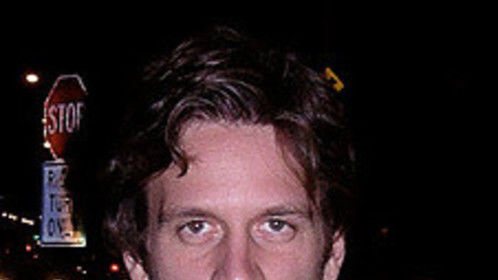