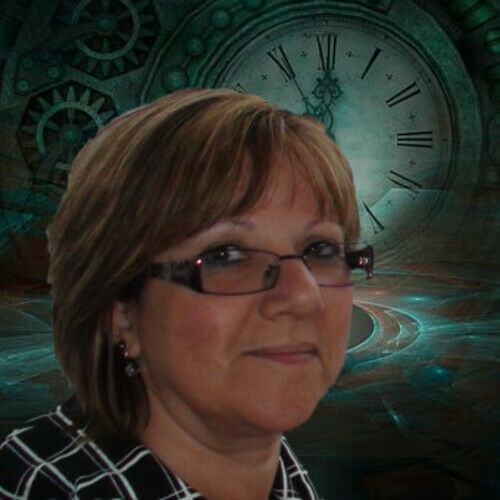 I write about Sidhe faeries, magic, daemons and shadows, quests and prophecies, with mythological elements in The Crystal Series.
The Guardians of the Accords Series under the Elleanor Stone Collection builds on that world with new characters and adventures.

Born in Montreal, Canada, to Greek parents who loved to indulge me with tales of mythology and history, I draw inspiration from their stories and combine them with my love of the paranormal.

After graduating college in social sciences, I went to on to study history, one of my great passions, at university. At a crossroads in my life, the opportunity presented itself to enter the work force in something other than what I had foreseen. For over thirty years I worked in numerous fields within the financial sector.

An avid, ferocious reader of practically anything written, be it historical, fantasy, thrillers or spy novels, my preferred reading has always been in the young adult paranormal genre. Writing is a passion, one which I discovered later in life.

My first book release, Elements (The Crystal Series Book One), has garnered great reviews. Three books later, the complete trilogy is available. The final installment of The Crystal Series, released in late 2017, brings a conclusion to that part of the story. Her new continuing series, The Elleanor Stone Collection, builds on that world, adding new characters and taking them on to greater adventures. 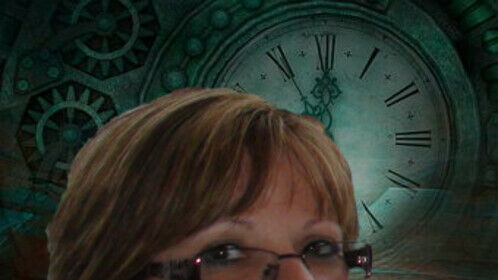 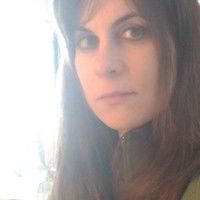