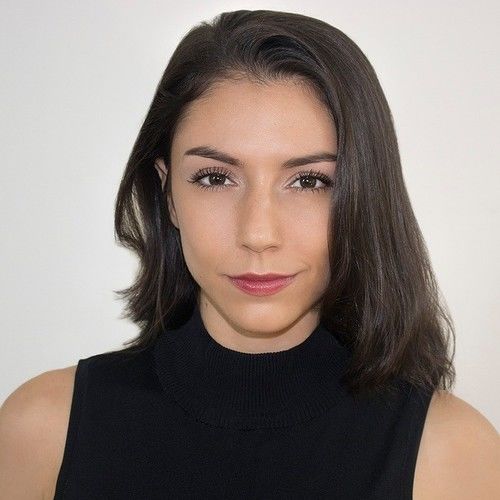 Dominique Nieves is a Nuyorican actress, writer, producer, director and founder of Iron Glove Productions. She took courses in writing & film in high school & as an undergrad at Columbia University, but it wasn't until she pursued acting professionally that she realized she was passionate about making her own work from the ground up. As an actress, she is known for portraying strong willed characters and her commanding presence.
As a filmmaker she aims to highlight imperative social justice issues by challenging audiences to examine unique perspectives. Her current films on the festival circuit explore society's perceptions of sexual assault and immigration. 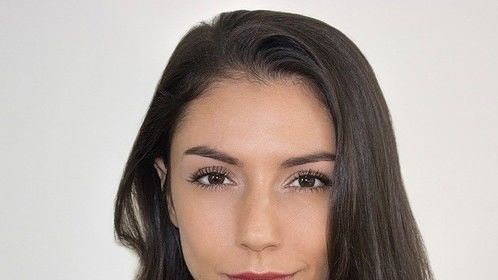