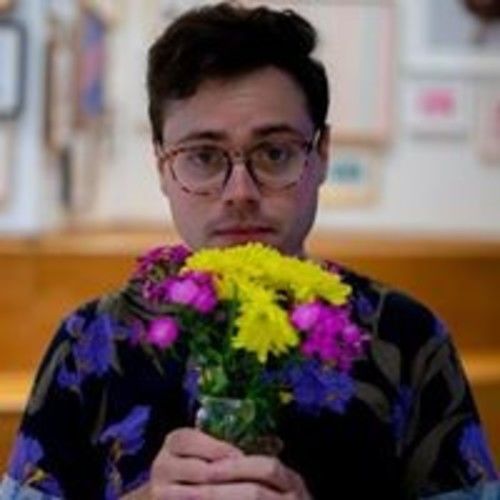 Daniel Westheimer received his BFA in acting from Webster University’s Conservatory of Theatre Arts. At Webster, he appeared in productions of Hay Fever, The Miser and The Tempest. He also performed improvisational and sketch comedy in St. Louis, where he graduated from the Improv Shop. He is a recent graduate of the iO improv training program, and is now enrolled in classes at CIC.

Daniel performs regularly with his House team at The Crowd-Nevada, his duo improv tea- Pastry Chef, and his indie team- Space Pups! He can be seen in shows throughout the city playing music and improvising with friends. Daniel is also working on a film project, 'The Lemonade Stand."

Growing up on a farm near Cincinnati, Daniel studied at the School for Creative and Performing Arts, as well as the Cincinnati Shakespeare Company’s Groundlings Program. While at Webster, he fell in love with improvisational theatre. Daniel also writes poetry and plays multiple instruments.

In his spare time, Daniel is employed as a barista, winning awards for his work. His favorite drink to make is a Flat White. Ask him about his favorite TV shows 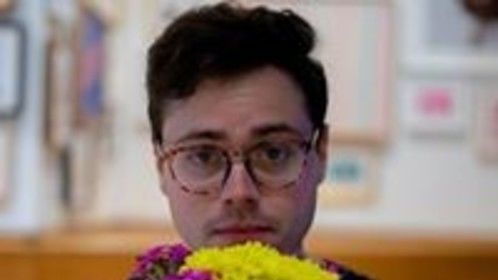