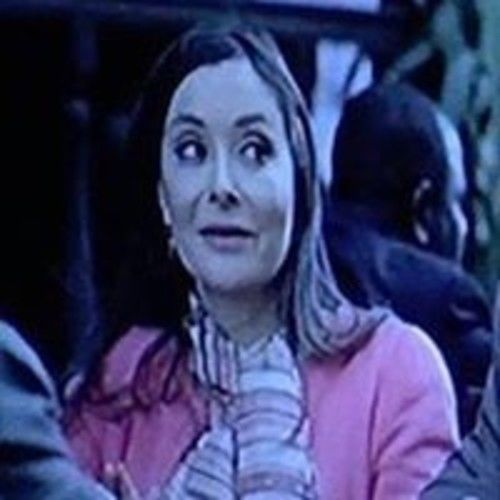 I am an American SAG/AFTRA actress/acting coach and writer and casting director, working internationally.
I trained in L.A. at The Loft with Peggy Fury, Jeff Corey, Lee Strasberg Institute, Chicago Art Institute/ Goodman Theater, University of Chicago, Interlochen Arts Academy.
I am multilingual, + accents, dialects, 100% bilingual French.
I am actually from Malibu, California where my family is in cinema. I have been acting for over 35 years.
I have been working all over the world - for many years in France and for the last 9 years in Cairo, Egypt, acting, writing and coaching some of the biggest stars in the Arab cinema and television, some of whom had their start with me.. I also have been giving acting workshops. I was recently acting a principal role on a major TV series here in Cairo, Egypt, “Ma2moun w Shorakaa” (Maamoun and Company) with Adel Emam, the biggest star in the Arab world.
I have lots of interesting stories to tell!
I would love to return to work on American productions or collaborate internationally. I am also offering directors and producers of all levels the possibility to shoot something incredible in France or in Egypt. I can provide great trained local actors and crew who can speak perfect English, crew, incredible location scouting, for students to big budget majors. If you want to make something that will AMAZE, contact me!
I can also bring to your major motion picture, some of the greatest stars from this region who bring with them millions of fans and a level of acting that will make your film incredible.
I have been based in Egypt for the last nine years acting because I have also been working as a journalist (Google Lauren Unger-Geoffroy). When you know me I will tell you the long story!. My acting workshops in Method Acting, are in Arabic and in English in my studio Cairo Acting Studio and in France in French and English.
I am absolutely mobile and free to relocate, now intending to return permanently and work in the USA.
Of course, I love acting and would love to be considered for a role, I speak English, French, some Spanish, Arabic, Russian, and can fake/learn Italian or other. I can do all accents and idiom, mannerisms. I am an excellent actress.
But I would also love to collaborate with you in casting or location or share one of my scenarios with you. Or facilitate your creation in one of my exotic worlds and offer these unique opportunities for you. 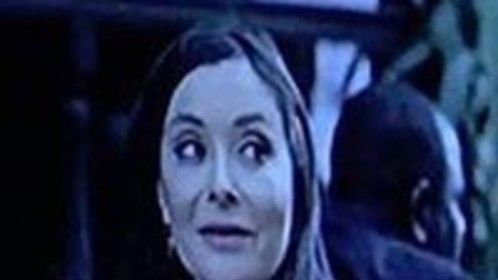