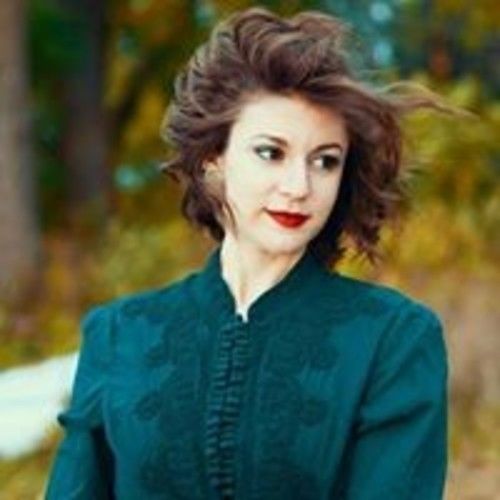 Lora Bidner is a Two-time SOCAN foundation award winning screen composer with over 40 scores for films composed including a feature length documentary for which she won one of her SOCAN awards for. A former resident composer of the Canadian Film Centre, Bidner is currently working on a video game and several short films. Visit to listen to Bidner's Demo reels. 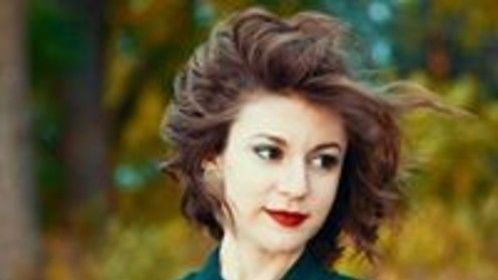