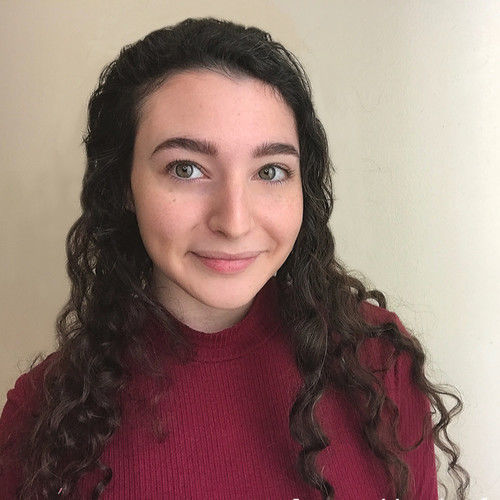 Acting since 2004. Screenwriting since 2005. Playwriting since 2006. Award winner. Member of the Dramatists Guild of America (2017). Stage/Screen work both as talent and crew. I may seem young, but I've been working just as hard as people twice my age. 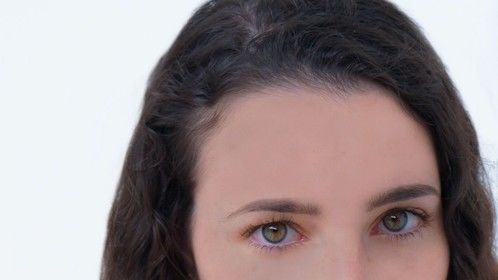 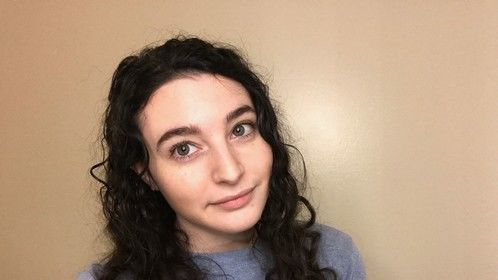 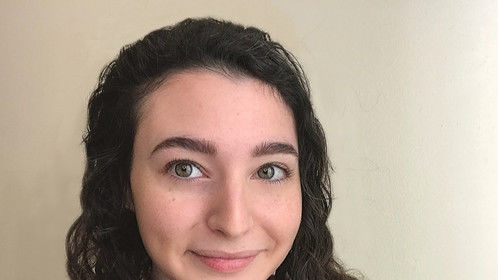 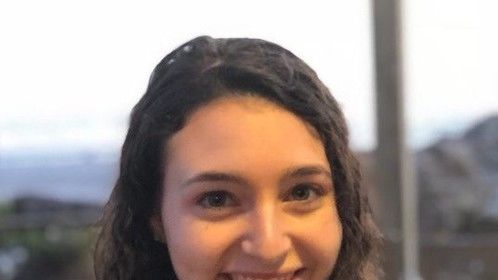