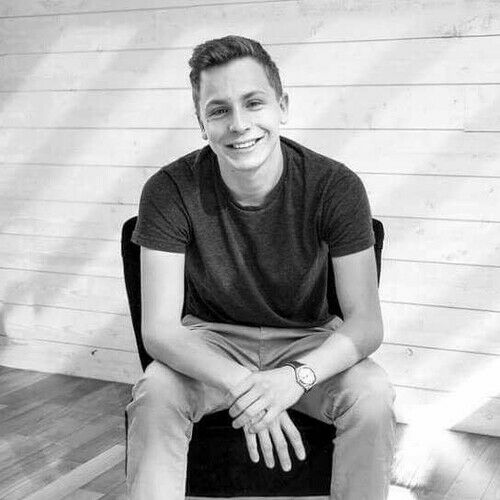 At 7, I was trained very early on the drums by Manu Dyens, son of the famous guitarist Roland Dyens and drummer of contemporary musics like Orelsan, Sly Johnson, Master Gims, Fm Laeti, Coralie Clément. I joined the Dante Agostini drum school at the age of 14, and I created "Pop Rock" in the process, "Emergency" (participation in numerous festivals, Emergenza, Falenfest.) ...
I am currently member of the Sacem and UCMF
(Union of Composers of Film Music).

I associate the passion of music with more technical studies: an audio-visual BTS option and a Bachelor in Sound Realization. Thanks to this path closer to the music, whether musical and / or technical, I can now offer a wide range of skills for composition.

Passionate about music and cinema, I was selected in September 2017 to join the UQAM program in the University of Montreal. Exceptional training, unique in a francophone program in Canada, it allows me to associate with directors of film and television for the creation and production of entirely original films.
​
It also allows me to professionalize myself in the creation of original sound universe for the image, the video games, the performing arts, the live show as well as the composition of pieces for the general public ... With a little touch north- American ! 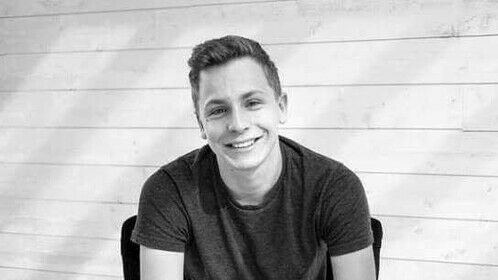 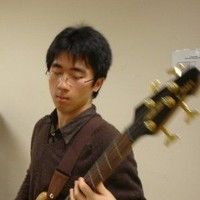