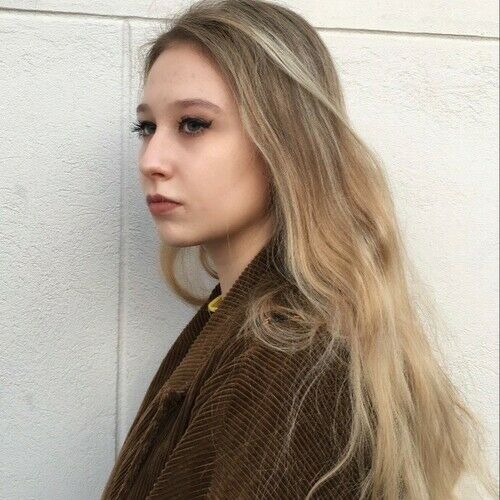 Mara Cracaleanu is a Romanian-born filmmaker and actress. She performed at the Romanian National Opera Junior choir for 7 years, in La Boheme, Tosca, Carmen. Her first role in a feature film was in a Romanian production, "Scoala de vara" who premiered in 2013. She was an actress in a French theater group, where she received an award for best feminine interpretation in a play based on the book "To Kill a Mockingbird". She also won an award for the role of Laura Wingfield in "The Glass Menagerie". She won an award for her first short film in French, "Solitude". Her second short film "Fantasy Dust", was part of a competition at Los Angeles Film Festival. The soundtrack of the film was composed by Danny Elfman. She also worked on other projects, including documentaries and screenplays. Her third project, "Mirrorcide", is a drama about teenagers and their own image. The film was screened on several continents and has won over 30 international awards. Her latest film, "The Cry Of Silence", is a Romania-UK production, a meditation on life and death. 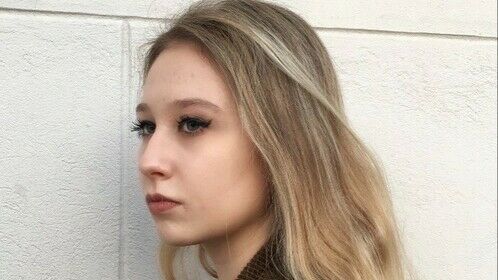