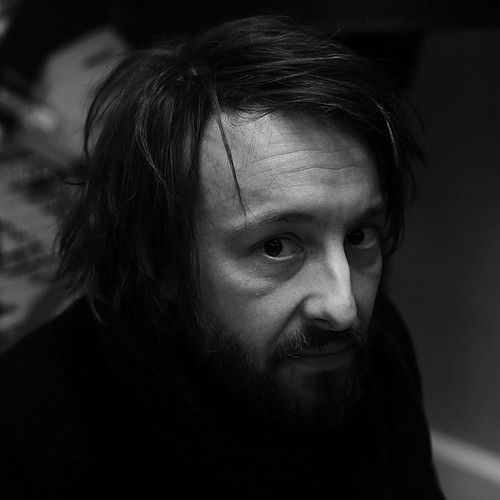 Piet Dierickx has a long career in music, as a performing and recording artist.

He started out as a founding member of Soulwax at age 14.

After leaving Soulwax he got involved in different other musical projects, ranging from theatre productions to playing drums in various successful bands.
During that time, he also did recording sessions for commercials and composing original music for TV.

In 2015 he felt the need to change direction. Having been a performing artist for over 25 years,
Dierickx started on a different musical journey.

Embracing his home studio, Dierickx set off on composing what he calls ‘musical storytelling’.

Now, 2 years later, he is ready with the first release of this new endeavor.

7 pieces composed over a 2 year time period.
Dierickx lets us have look into his inner self. A musical journey that triggers the visual.
“A soundtrack to displace everyday life” as he puts it.

The self titled album will be released on Consouling Sounds this fall. Accompanied by a limited edition cassette release on the Playmaker label.
A 2018 vinyl release is planned on the US Mass Hall label. 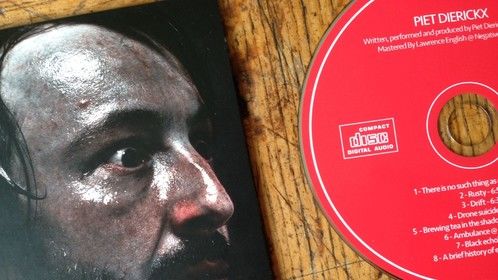 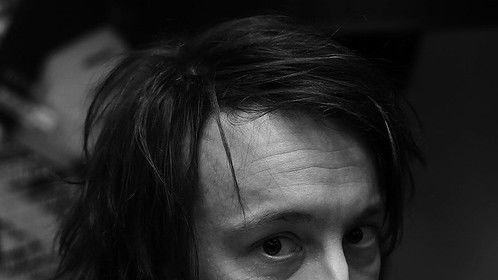