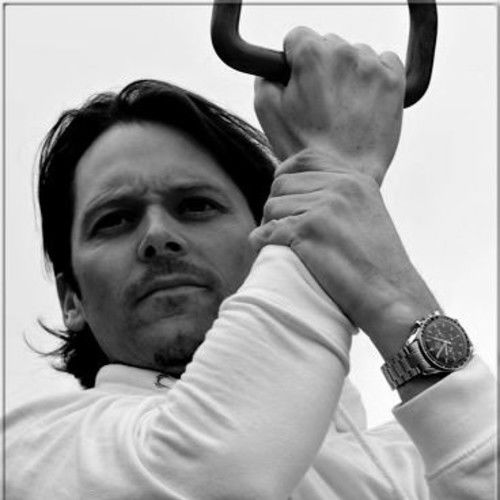 "Personal Trainer to the stars" The Sunday Times

Dan first began professionally coaching sports back in 1993. By the time Dan graduated from university he amassed thousands of hours of 1-2-1 and team coaching experience with various Tennis and Lacrosse teams/clubs in the UK and USA. In 2001, Dan qualified as a Personal Trainer and set up his own business Dan Roberts Training soon after. He has lived full-time as a Personal Trainer in Sydney, Rio de Janeiro and New York and is now based in London. His current clients include Princesses, Athletes, Fashion Models, Singers, Hollywood Actors, Business Leaders and public figures. Dan has also been hired as a private Mentor to over 50 fitness professionals including Celebrity Personal Trainers and Strength & Conditioning Coaches. Dan has featured as an expert in 85 different publications in the UK and internationally (see below.) Dan is also a Fitness Journalist, a Fitness Presenter, a fitness industry Tutor & Assessor, on the expert panel for Women’s Running magazine, a consulting expert to a current Channel 4 TV series, consultant and Trainer to one of the most reputable fashion modeling agencies in the world and the Fitness Ambassador to a national children’s charity. Dan also wrote the UK’s first nationally accredited Muay Thai Instructor qualification and is commissioned to write a new series of advanced exercise and sports specific coaching qualifications for Personal Trainers. He is also currently co-writing a book about Body Confidence for Women. Dan is one of the most successful Personal Trainers in the UK. He is the Director of Dan Roberts Training Ltd - a leading Personal training company based in central London, He has a small dedicated team of coaches working under him.