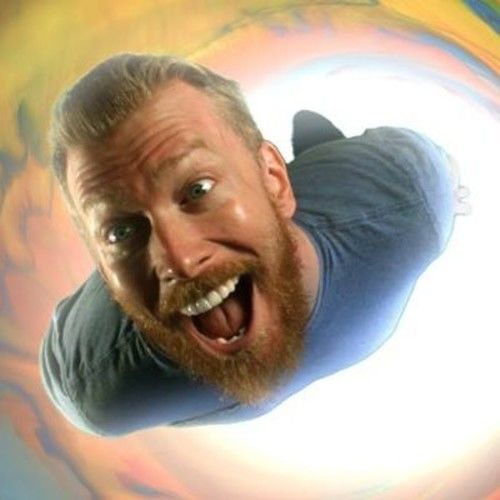 A passion for storytelling at a very young age, Beau went to college at Watkins College of Art, Design, and Film in Nashville, Tennessee, graduating in 2007 with a BFA in Directing. He spent the next four years in Nashville, honing his skills in a post production house as an editor and motion graphics artist, seeking directing work, but rarely finding much outside country music videos. He heard about the American Film Institute, and thought it would be best to shoot a short film and get in.

To his delight, he was accepted, and moved to Los Angeles in 2011. An incredible two years, four shorts, and one fiance later, Beau graduated with an MFA in Directing.

Since then, Beau has directed two web series, two music videos, and five short films. He's written a few features that are currently in the garbage, but he's pretty excited about the one he's currently working on.

His last three shorts have been featured on the front page of Funny or Die. The most recent one, Litter-ally a Saw Parody, won best screenplay at the Fan Film Awards and was an official selection at Hollyshorts Film Festival in 2018.

Beau is in preproduction on another music video and another web series. He's hoping to build some social media chops, but no promises. 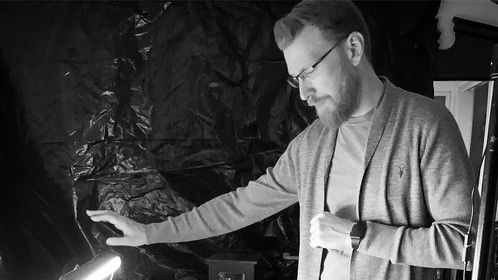 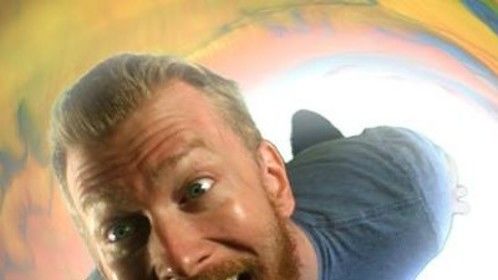 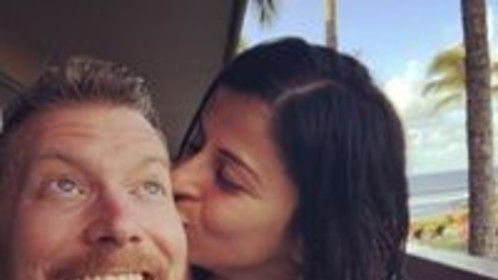 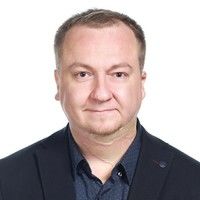 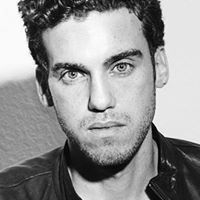