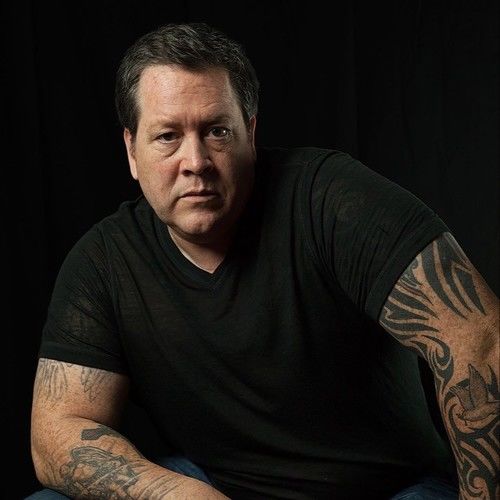 Glenn is a published author of 2 books, film maker and a photographer/Journalist. He has a degree in health and sports science/Bible and Ministry and is a licensed minister. He has worked in Houston covering the Houston Rockets, and covered Super Bowl XXXVIII. He also covered the AAA Texas Rangers Affiliate Round Rock Express for 5 years. He has traveled the world capturing memories for people and has covered sporting events for several publications. He currently holds press credentials with American International News Service and Full Spectrum Media. He has been in the film business since he was 10 years old, his first role he tried out for was Alfalfa. He has been an extra in over a dozen movies and commercials. He also was in 2 commercials that were in the running for the Super Bowl.
He is also a father of a 15 year old girl, and a 7 year old boy. Glenn is also an avid philanthropist and believes in helping many different charities and to spread the awareness in helping others in need. 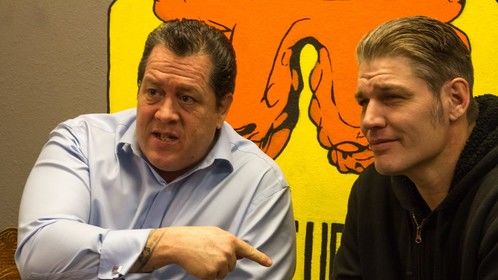 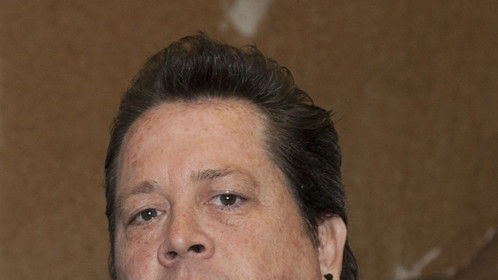 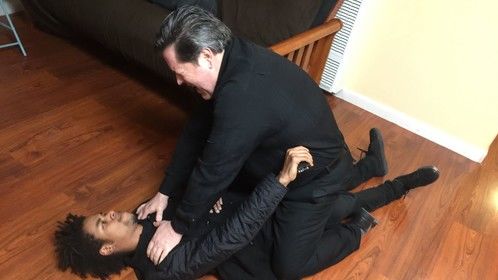 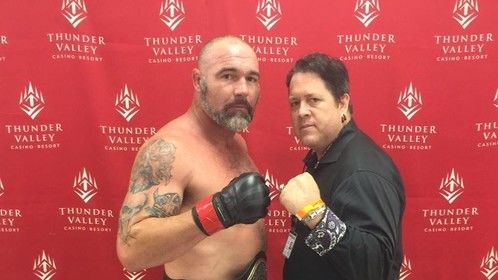 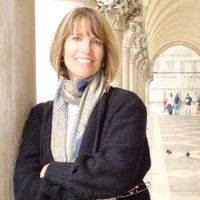 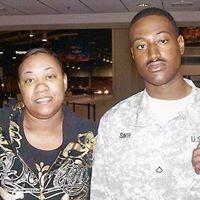 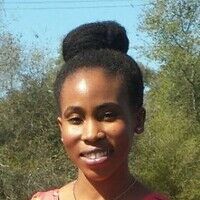 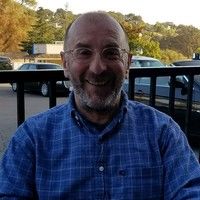 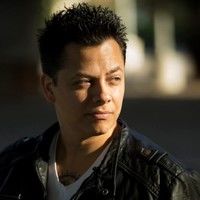 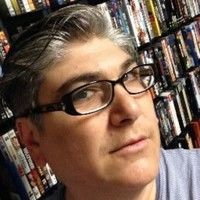 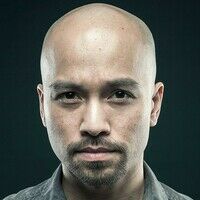 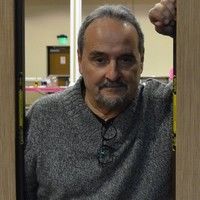 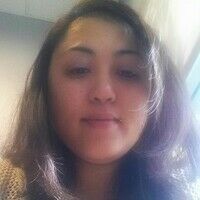